Peterson is the first Black assistant GM in the NHL

Florida Panthers Assistant General Manager Brett Peterson, who is the first Black assistant GM in the National Hockey League, according to the Panthers, brings a diverse skill set of experience as a former player and agent. The Northborough, Massachusetts native played five years of professional hockey as a defenseman in the American Hockey League, ECHL and International Hockey League. He also won a NCAA national championship in 2001 at Boston College. In his role with the Panthers, Peterson takes an active role in the team’s community-based programs that aim to make the game of hockey more inclusive in the South Florida region.

Peterson discussed his experience and goals for the future with USA Hockey.

USA Hockey: How were you introduced to hockey? What do you remember most about growing up in the game?

Brett Peterson: I started at a young age just by accident. My mother was tutoring hockey players at a college and the college coach was nice enough to — in return for her tutoring the players — put me on the ice with them. Nobody in my family knew how to skate. The coach told them what to buy and the next thing you know, I’m crawling around the ice. Then, I fell in love with it. I have fond memories of going to the college games. When I was a kid the lights would go down and they’d announce the starting lineups. Guys would come out from the goal line to the blue line, they had their clean white jerseys on, their sticks were sparkling. For me, those guys were superheroes.

USAH: Explain your role in the Florida Panthers organization. How has it been going since taking on the role in November 2020?

BP: It’s been great. I’ve been learning every day, getting to know new people and learning the other side of the business. I have a community component to my role in terms of helping our Panthers Foundation grow and maybe create some more opportunities for people who otherwise would not have been involved with the sport of hockey. From a managerial standpoint, I’m doing a little bit of everything, recruiting, attracting some talent for us and overseeing, in collaboration with our other assistant general manager Paul Krepelka and Gregory Campbell, the vice president of player personnel and development. I’m helping out the big club in any facet that I can. It’s been great for me to learn the business. I’ve been very lucky to be exposed to a lot of different things right off the bat. 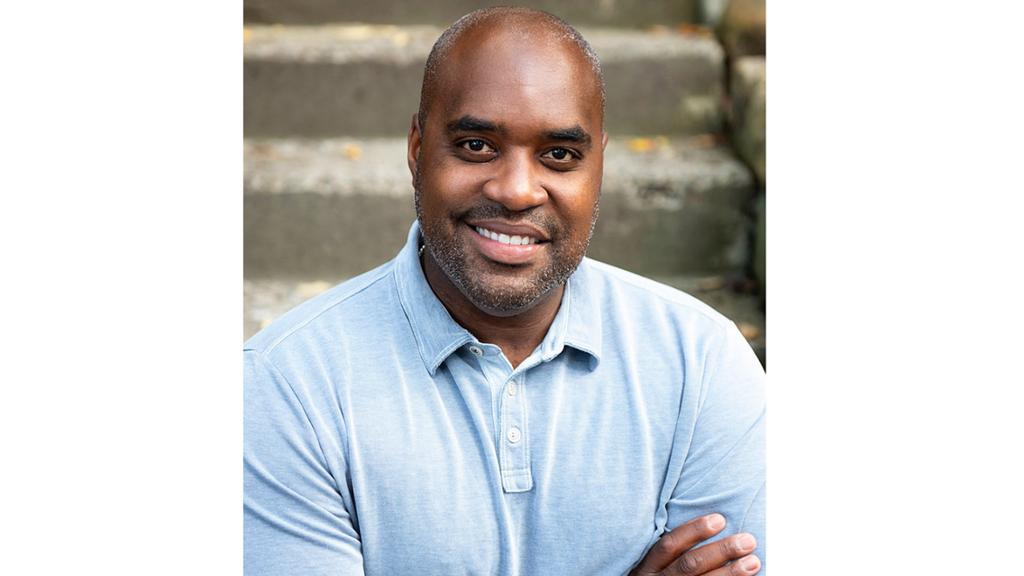 USAH: What are you most excited about in your new role?

USAH: What does it mean to be the first Black assistant general manager in league history?

BP: It’s almost impossible to put into words. But it’s something that I think I’m proud of for my parents. I’m proud for my grandparents, my cousins, my aunts, my wife … it’s a family accomplishment and a sacrifice of so many people. That’s definitely not lost on me and I am forever indebted to the sacrifices that they made to have this opportunity present itself. But at the same time, it takes a lot of hard work and nothing was free and nothing was given. I’m excited that I get to play a part in the history of the great game that has been fantastic to me and I get to try to attract other people to a sport that otherwise may not have given it a second look. It comes with a huge sense of responsibility, but it is extraordinarily exciting and humbling. It’s a challenge that I couldn’t wait to accept when I got it. 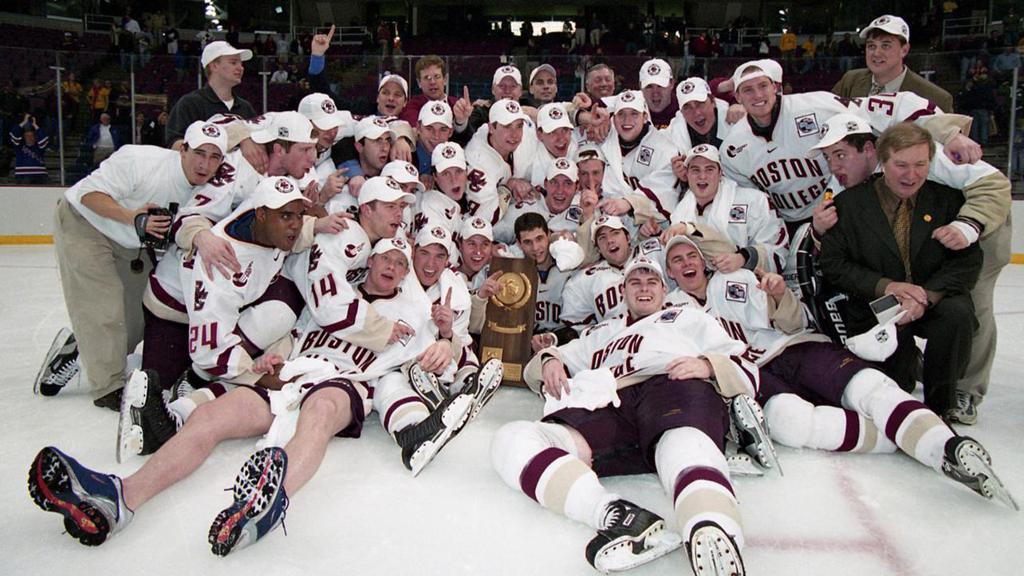 USAH: The initial press release mentioned that your role would include working with the team’s community-based programs? Can you expand on that?

BP: With [the COVID-19 pandemic] we really haven’t been able to get going in the rate that I want to be just yet. After we get the all-clear, my vision is really kind of grassroots … just getting people on the ice, skating and having good, open conversations and chats. When I was a kid, I always wanted to play in the NHL. When I didn’t get there, that dream never died. You figure out a different way. It’s really just trying to spread some of the fantastic memories and experiences I had with USA Hockey and youth hockey in general to try and attract as many people as I can to get them started.

USAH: Was joining a front office for an NHL team something you’ve always wanted to do?

BP: I knew that my makeup was kind of destined to be in sports business. I think I always wanted that passion to kind of grow and take me wherever it needed to take me. When I got involved in sports business, it’s like wow, that would be unbelievable, but because it had never happened before, I was never under any preconceived notions that it would happen. So, I guess I couldn’t say that I started this to definitely [join a] front office. It was in the back of my mind. But it also is of one of the things I’m excited where now it doesn’t have to be in the back of somebody’s mind that looks like me. It can be in the front of their mind, so kind of changing that perception is really exciting.

USAH: What steered you into sports management?

BP: When I was playing, pretty much every team I was on in the AHL and ECHL, I was always the union representative. I learned about the business side of the game as well as how it pertains to players in general. I took it one step at a time and took the opportunities that were available to me. Over time, I pieced together a unique, different skillset from being a player and having a little bit of negotiation and union-related matters. I had knowledge of other things that I otherwise wouldn’t have.

USAH: What are your future career goals?

BP: I always tell players I help and people in general to make sure you stay in your moment. Every day my Apple Watch clicks open and says remember when you wanted what you have right now. I try not to look too far in the future. Right now, I want to just be the best possible assistant general manager that I can be. And then we’ll see where that takes us.

USAH: What advice would you give kids who want to make a career in hockey, specifically as a member of a front office?

BP: Learn as much as you can. Take a 360-degree approach and try to learn everything, so you’re familiar with everything. I’ve been so lucky to surround myself with fantastic people. I always wanted to be around better people than me and hope that some of that rubs off. I’m not here at this point without great relationships, working with unbelievable people … people who challenged me to be better, and I think that’s the biggest thing. Be a teammate. Be willing to hear criticisms. Be willing to learn. Be willing to step outside of your comfort zone and do something that might benefit someone else.