Isobel Cup Semifinals (Feb. 4) and Final (Feb. 5) will be broadcast live on NBCSN

There are miracles on ice and then there’s the ambitious plan put forth by the National Women’s Hockey League to cram an entire season, including playoffs, into a two-week bubble in Lake Placid, N.Y.

The two-week season, which runs from Jan. 23 to Feb. 5, will feature the league’s six teams facing off against each other inside Herb Brooks Arena, the site of the U.S. victory at the 1980 Olympic Winter Games.

There will be no fans in attendance and participants will receive regular COVID-19 testing while following protocols established by infectious disease doctors at NYU Langone Health. 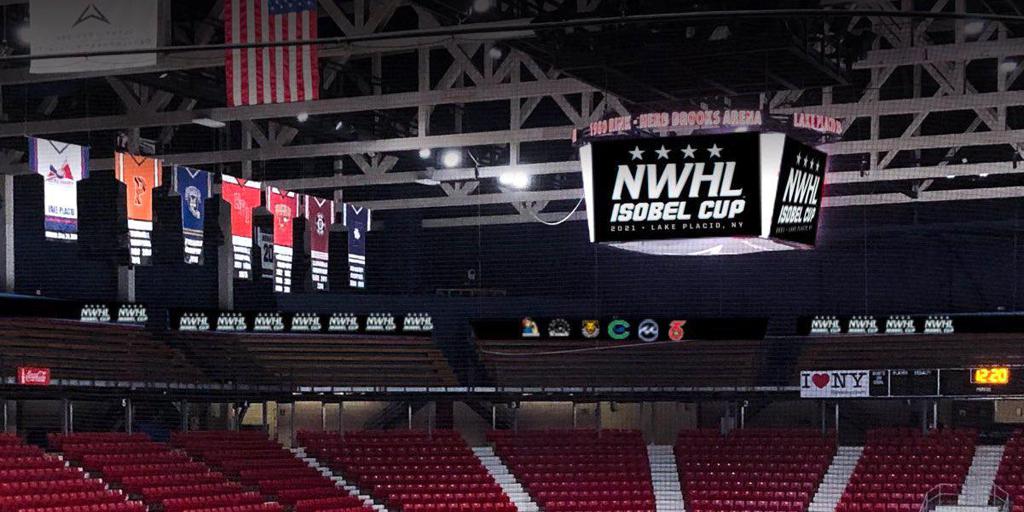 The league initially planned for each team to play a full 20-game season beginning in January with the Isobel Cup playoffs completed in March. Players were given the opportunity to opt out and still receive their full salaries, though the league said that 95 percent of players have committed to playing.

“At a time of hyper-growth for girls’ and women’s hockey, we see this season as a celebration of the sport,” said NWHL Interim Commissioner Tyler Tumminia.

According to the NWHL, teams will arrive in Lake Placid in a staggered schedule on Jan. 21 and 22. Beginning Jan. 23, each team will play five games (one against each team in the league), followed by a playoff round to determine the four teams advancing to the semifinals. The winners will advance to the Isobel Cup Final on Feb. 5.

The NWHL has also announced the Isobel Cup Semifinals (Feb. 4) and Isobel Cup Final (Feb. 5) will be broadcast live by NBC Sports on NBCSN.

The complete schedule, broadcast information and additional details can be found here.

This story above was previously published in the January/February 2021 issue of USA Hockey Magazine.