Since 2013, the Northern Plains District hockey program has kicked off its girls fall season with a three-day weekend jamboree at Charbonneau and Cornerstone Rinks, a two-sheet facility in Dickinson, North Dakota. Typically teams from the Dakotas, Wyoming and Montana are represented, looking to get some games under their belt early in the season.

As he began to coordinate this year’s event, Girls District Section Representative Bob Gillen faced the kind of question every event planner has dealt with in 2020: will there be a jamboree at all?

The answer finally came less than two weeks before the scheduled date. As long as the district followed specific COVID-19 guidelines implemented by Dickinson Parks and Recreation, the event could go on as planned.

Last weekend, 12U and 14U girls squads competed in games consisting of three 16-minute periods. While scorebooks were kept for national credential purposes, the games did not count in the standings.

Despite the smaller turnout, there was a sense of excitement and relief among the participants that hockey was being played.

“A lot of the [teams] said they had already been following those restrictions in their homes,” explained Gillen, who played hockey through high school in North Dakota. “Others just said the girls want to play and they’ll follow whatever they have to follow.”

All players, coaches and spectators were required to wear masks inside the facility. Players had to keep their masks on right up until they took the ice. Rink capacity was limited to 50 spectators, with a maximum of two per player. Fans could enter no more than five minutes before a game and had to leave by five minutes after a game.

Players could arrive at least 45 minutes before their scheduled game time. Locker room facilities were provided, but with a 10-person limit. This meant players had to rotate in order to get dressed, and many were encouraged to put on their gear at their hotel. The district also followed the social distancing guidelines set forth by the Centers for Disease Control.

While the altered environment was necessary, it didn’t dampen the enthusiasm of the participants. Josh DeBerard, head coach and director of development for the girls’ program in Wyoming, was taking part in his first jamboree. DeBerard, who didn’t play or coach hockey until his two children took up the sport, was impressed with the quality of teams and how everyone pulled together.

“A lot of places are still shut down and haven’t been able to practice,” DeBerard said. “We were really grateful to get some games in. This was our first year ever fielding a 12U team, so it was really great to get them involved. We’re hoping to start building the program from that age.”

Northern Plains Hockey officially formed in 2007, after USA Hockey gave the green light allowing the four states to join together. Prior to that, North and South Dakota had been aligned with Minnesota, which started its own standalone district. The girls program has been a part of Northern Plains District from the beginning and has seen steady growth each year. Over 2,800 girls 19 and under are currently enrolled.

During the first few years, the jamboree focused on games and skill development. When teams expressed a desire to participate in a more competitive structure, the practices and workshops were reduced to make room for more games.

“We changed a little bit depending on the needs of the coaches and teams that had been coming,” Gillen said. “We had good success with the skills and coaching workshops. When you’re making a 12-hour drive, I can certainly understand the need to get in as many games as you can.”

Gillen was pleased with the turnout of staff and volunteers for the event. Many of them were provided by the rinks, which made his job much easier.

“It just makes the event go so smoothly,” he said. “I really don’t have to do much. I just get to watch hockey, because I know the staff takes care of everything else.”

After the experience of his first jamboree, DeBerard is convinced it will continue to create a desire for girls to take up hockey.

“I think it’s huge anytime they get to see other girls playing at a higher level, having more experiences,” he said. “It does nothing but great things for them.” 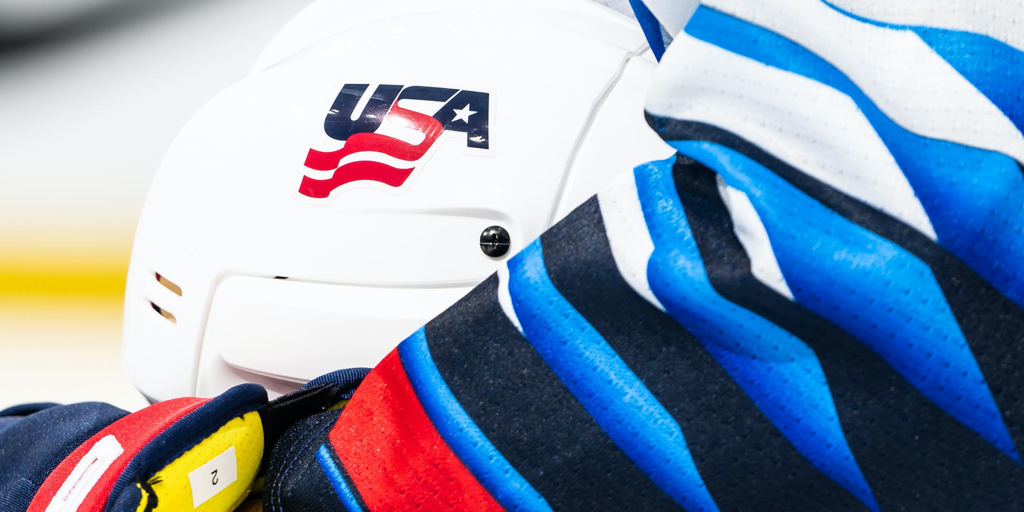