Brain Training With A Purpose

The following article was originally featured in the November/December 2020 issue of USA Hockey Magazine.

It’s been said that a player’s hockey sense is something that he or she is born with and not something you could teach.

Over the past decade, USA Hockey, in partnership with Applied Cognitive Engineering has helped more than 52,000 hockey players of all ages and skill levels to develop a greater hockey sense by forcing them to make quick decisions through the Hockey IntelliGym.

“It’s an interesting product, and what it’s trying to do is exercise the parts of your brain that are involved in making decisions on the ice,” said Ken Martel, technical director for USA Hockey’s American Development Model and a contributor to the software.

Click here to learn more about The Hockey IntelliGym.

“We’ve always especially been interested in how we help our players potentially be more intelligent on the ice and have that hockey sense.”

During the 2009-10 season, the USA Hockey National Development Team incorporated Hockey IntelliGym into their daily routine at both the U17 and U18 national teams.

With a total of 44 players participating, the athletes improved their points per game by an average 42 percent compared to the previous year as well as more than doubled their team wins ratio.

“How do you quantify one more good decision per shift?” Martel asks. “The way I would equate things is you're trying to look at marginal gains in performance. If we can make every individual on the team just a little bit better in different areas, then that exponentially makes the team better.”

Since the release of Hockey IntelliGym 10 years ago, partnerships have also been made with organizations such as Minnesota Hockey and Hockey Canada and has been used among highly regarded programs like Penn State, Ohio State, Northeastern, Niagara Icedogs and many more.

This technology has given athletes from all programs the opportunity to build upon their craft while off the ice.

“One of the difficulties in our sport is the fact that you can’t be on the ice hundreds of hours,” Martel says. “There is no substitute for being at hockey practice or in a game for improving your hockey abilities including your hockey sense, but for another avenue, like going to the weight room, we thought exploring ways to improve that would be beneficial.”

Ongoing research continues to support that positives and real impacts that are being made on the ice as a result of integrating Hockey IntelliGym into weekly training sessions. In terms of how we can track the development of a player’s hockey sense, they are still many strides being made.

“Right now, our measurement for trying to quantify productivity and game intelligence is very difficult because all you can measure are outcomes, not how the outcome was derived,” Martel says. 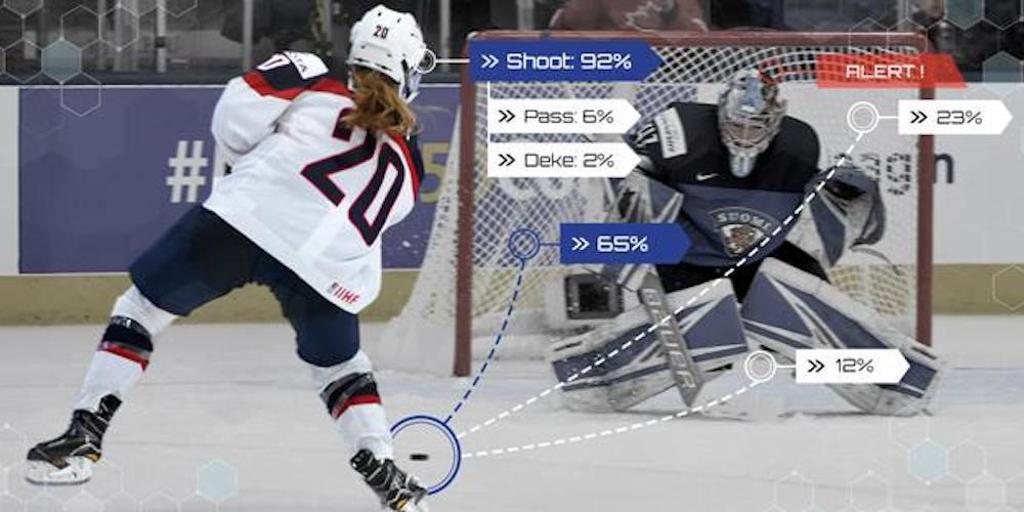 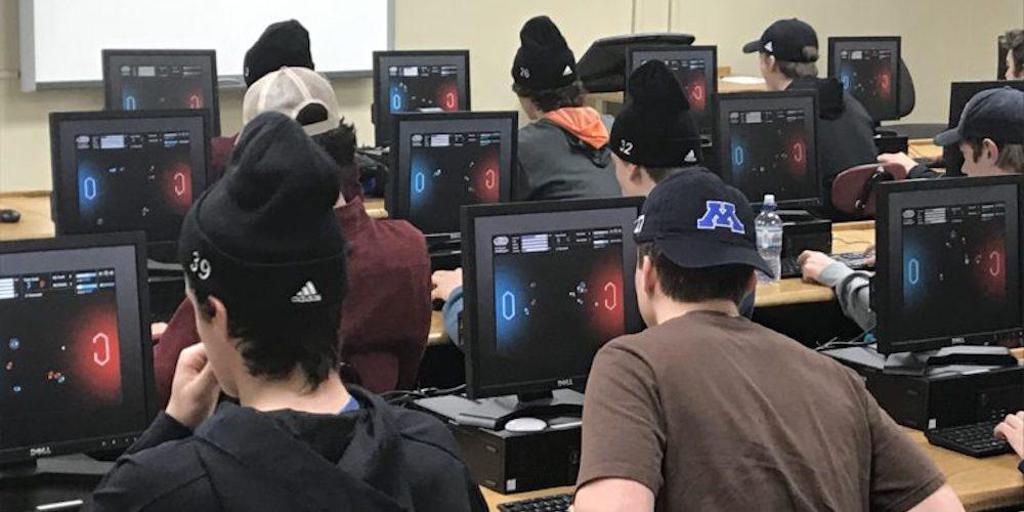