Tryouts Bring a Sense of Normalcy Back to Madison Capitols

Players hit the ice with adjustments for pandemic-delayed fall tryouts

It was almost a month before Labor Day, and Daniel Ruoho was looking for games to schedule for the normally busy first big weekend of the hockey season.

In a normal year, Ruoho, the girls hockey director for the Madison Capitols, has his calendar packed with tournaments, games and practice plans. But like many youth hockey programs across the country, this year has been anything but normal.

The Capitols program, which was founded in 1977 by Marlowe Suter, father to “Miracle on Ice” defenseman Bob and grandfather to Minnesota Wild defenseman Ryan, first felt the impact of the pandemic back in mid-March. The association was forced to push back fall season tryouts for both the youth and girls programs, as directors continued to monitor local health guidelines. Players were finally back on the ice at Bob Suter’s Capitol Ice Arena in Middleton, Wisconsin, at the end of July.

“Everything has been day to day,” said Ruoho, who also coaches the Capitols’ 16U girls team.

The first practices started a little later than normal, beginning the week of Aug. 24. However, Ruoho and all of the coaches knew that every other youth program was facing a similar situation.

Ruoho, who sets up the schedules for the girls 12U, 14U, 16U and 19U teams, was attempting to make alternate plans after a withdrawing from a previously scheduled showcase in Pennsylvania, in order to help create a full-season schedule. The longtime coach is also making plans to get in two weeks of practice before games get underway.

“I think once we get going, it will be just fine,” Ruoho said. “It’s just adjusting to what’s going on in the places we’re scheduled to go.”

The Capitol players in the program have already had to adjust to a lot with the pandemic. Anyone entering the ice arena was administered a temperature check and players had to sign a waiver acknowledging that they have not been in contact with, or have not personally experienced COVID symptoms. Also, no parents were allowed in the building for tryouts. 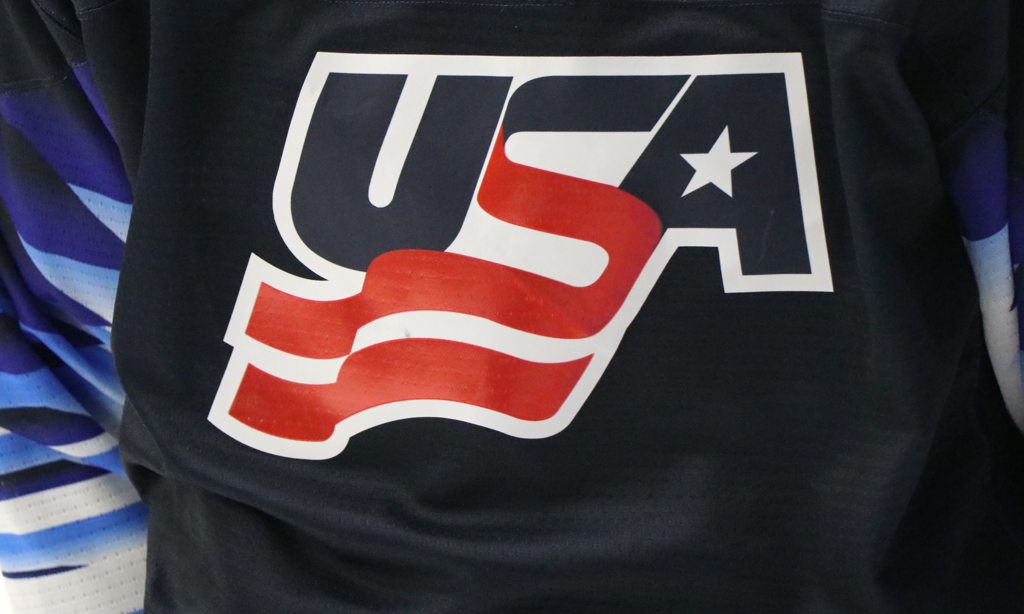 Players were told to dress in advance and then either head to an open locker to finish getting ready or lace up their skates on benches outside of a locker room.

“It’s whatever you feel comfortable with,” Ruoho said.

Capitol Ice Arena had both of its sheets of ice ready for tryouts, which made it easier to make sure players weren’t crossing paths as they went in and out of the rink.

“First group would come in on one side of the lobby doors and go through that — it was all roped off,” Ruoho said. “You go in, you check in and you go to the A rink and you’re on this rink. They had them staggered, too, so you didn’t have a bunch of people just backed up in the lobby.”

Players were not allowed into the rink until 15 minutes prior to their tryout time and had to wear masks until they were ready to put on their helmets to jump on the ice.

“It was just trying to keep the groups separated from each other as much as you could,” Ruoho said. “It seemed to work pretty well.

As practices got underway for all age levels, the Capitols program wanted to make sure the players felt as safe as possible as a bit of normalcy returned back to the players’ lives. It was a small victory, one that took a bit of patience and due diligence, for the upcoming season ahead.