Growing up in Detroit, Everett Fitzhugh often watched Red Wings games, but it was a game against the Edmonton Oilers that caught his eye when he was in third grade. Fitzhugh saw the Oilers had two Black players, Mike Grier and Georges Laraque. Anson Carter joined the team a couple of years later.

Fitzhugh was all-in on Oilers fandom because of the influence of those Black players that he could identify with as a kid.

“I’d be lying to you if I said I wasn’t made fun of from time to time as a kid being Black and liking hockey,” Fitzhugh said.

He stuck with his fandom and turned it into a hockey broadcasting career. This summer, the NHL’s newest team, the Seattle Kraken, hired Fitzhugh as a team broadcaster.

He’ll become the NHL’s first Black team broadcaster. The specifics of Fitzhugh’s role aren’t set yet as Seattle is still developing its broadcasting plans. Though Fitzhugh, with a 13-year broadcasting career, has worked in other roles within the industry, his on-air experience has been radio play-by-play.

The Kraken are set to debut for the 2021-22 season. In the interim this first year, Fitzhugh said he will attend a lot of community events and be a spokesperson and face of the organization.

Similarly to athletes coming up through the ranks, Fitzhugh route to the NHL has been similar. As a student at Bowling Green State University, Fitzhugh knew he wanted to work in sports — Fitzhugh the youngster wanted to be Stuart Scott on the ESPN SportsCenter desk — but he wasn’t sure of the avenue. 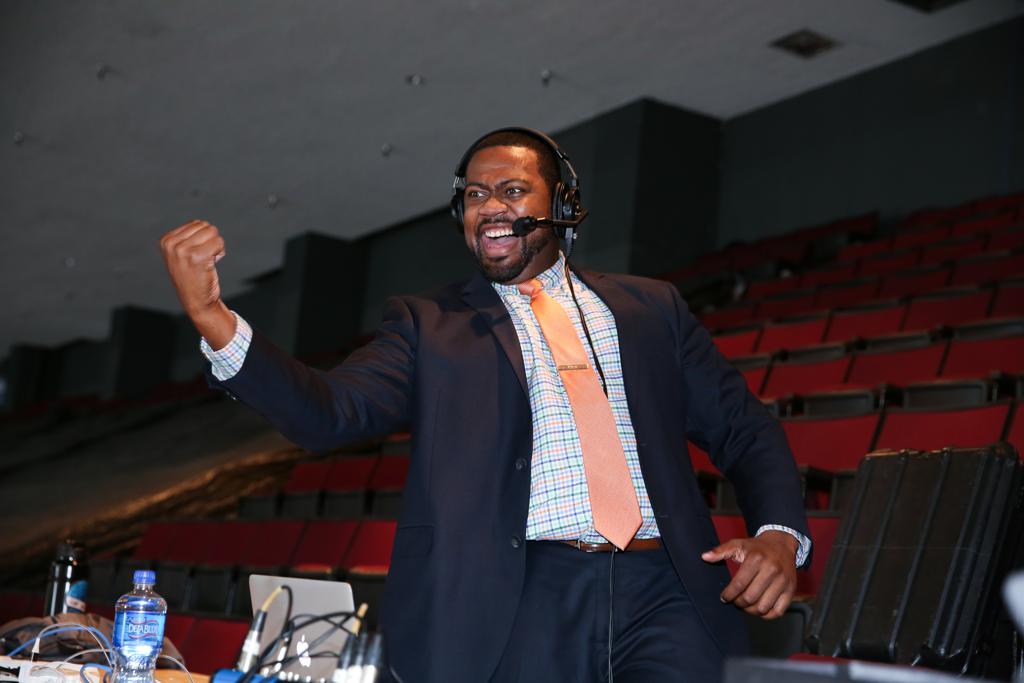 “I actually called my mom that night, or the next day, and I said, ‘Yeah, so this was a lot of fun, and I’m going to put all of my eggs in the hockey basket,’” Fitzhugh said.

Getting a job in the NHL was the accomplishment and goal Fitzhugh set for himself. He said he always joked “NHL by 40.” Fitzhugh is 31 years old. So, was Seattle on his radar?

Seattle’s CEO, Tod Leiweke, came across an article about Fitzhugh last winter and reached out with an email. Fitzhugh thought the email was spam at first, but reached out anyway, sparking a great conversation with Leiweke.

Two things struck Fitzhugh when it came to Kraken organization and the interview process. First, the way Seattle was equally invested in making both Fitzhugh and his fiancée feel comfortable and welcome. Secondly, Fitzhugh could see the passion and excitement of everyone within the Kraken organization had for putting the team together.

Fitzhugh and his fiancée got the call together when Fitzhugh was offered the job. The initial reactions were excitement, happiness, elation and a sense of relief and accomplishment.

“It was just a huge weight kind of lifted off my shoulders and one of those things where you’ve worked really, really hard and you’ve paid your dues,” Fitzhugh said. “It was a sense of relief and a sense of accomplishment in that this was the first big goal that I’d ever set in my life, and I was able to achieve it.”

In broadcasting, Fitzhugh makes sure his work speaks for itself, because history told him that, as a Black person, he may face challenges within the hockey community.

“My mom always told me that being Black in America sometimes means you have to be twice as good just to be considered average,” Fitzhugh said.

Still, like his warm reception already with the Kraken, he said he’s had plenty of welcoming and supportive interactions with folks across the hockey industry. He attributes a lot of that to the hard work, commitment and dedication he’s put in over the years.

The No. 1 thing in his broadcasting work is preparation. Doing a three-hour broadcast isn’t only about the game coverage; he studies and prepares to be knowledgeable about not only the team he covers but also opponents.

Fitzhugh does his homework and likes learning things from NHL broadcasters. He said his goal each year is to listen to every NHL broadcaster at least twice. Fitzhugh has a few he looks up to, citing Jim Hughson as his “gold standard” for how he wants to go about his job. He also sees Jack Michaels’ (Edmonton) passion as “unrivaled.” John Walton (Washington Capitals), John Shorthouse (Vancouver), Brendan Burke (New York Islanders) and Alex Faust (Los Angeles Kings) are a few of the others that Fitzhugh said have been influential to him.

Fitzhugh recognizes his status of being the first Black broadcaster in professional hockey, while also adding that he doesn’t think anybody sets out to become a trailblazer like this.

Since his hiring, he said he’s had people reach out to him via social media letting them know they were inspired by his story or that they didn’t know there were other Black people who worked in hockey. Fitzhugh said he takes a lot of pride in being an influence for that next generation of hockey fans/broadcasters/journalists etc.

“I hope that there is somebody who is right there behind me, kicking on my heels about to break into the industry,” Fitzhugh said. “Because I think we need more faces, more different Black voices and Black faces. Different cultures and different backgrounds to help continue to grow this game.”

The ultimate goal is to get to a point where Black broadcasters are the norm and more commonplace, rather than the “firsts” needing to be pointed out, according to Fitzhugh.

“I think that is how we truly get to a place where this stuff is normal,” Fitzhugh said. “The first Black broadcaster in the NHL isn’t a headline anymore. I think that is where I would love us to get to.

“I think we’ve got a long way to get there, but I think we’re on our way to a point where the hockey world in particular over the past few years … have been trying to help change that perception of the game. I think it’s going to help us get there faster.” 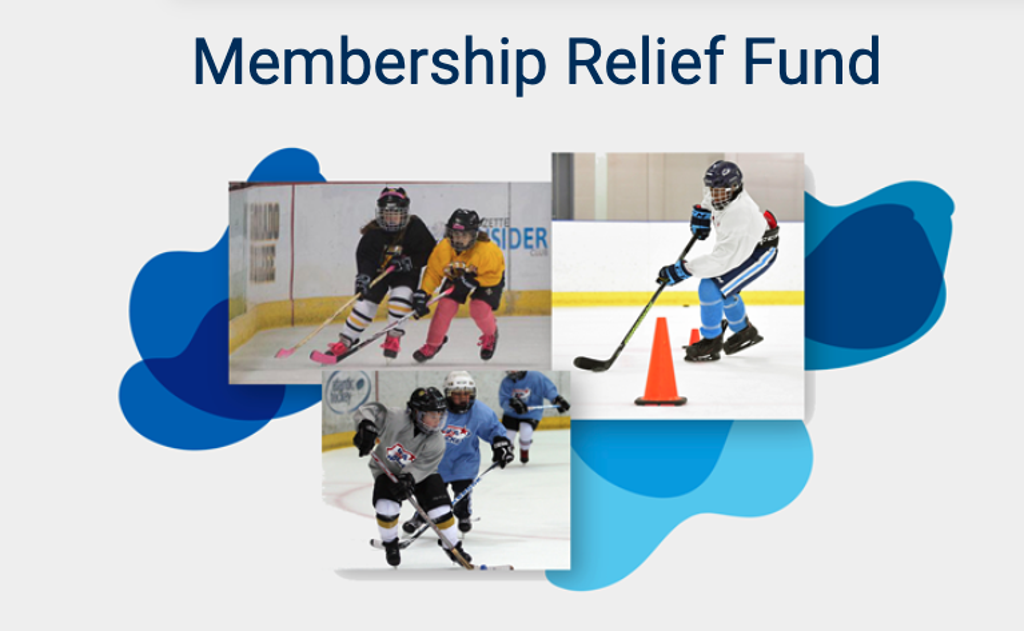