In a recent 40 under 40 list of the most influential people working in hockey under 40 years old, The Athletic recognized the trailblazing work of many American hockey people including four current or former USA Hockey staff members.

Stephanie Jackson, USA Hockey’s director of diversity and inclusion, and Rod Braceful, assistant director of player personnel for USA Hockey’s National Team Development Program, were both honored. Also featured were former staff members John Wroblewski, who recently accepted the head coaching job for the Ontario Reign of the AHL after serving four seasons (2016-20) as a head coach at the NTDP and former USA Hockey Brendan Burke Intern Gabriella Switaj (2018-19), who currently works for the Anaheim Ducks as an analyst and amateur scout.

“USA Hockey prides itself in hiring the best people to help make a positive impact on our sport and it’s great to see our current and former staff members recognized,” said Pat Kelleher, executive director of USA Hockey. “Stephanie and Rod have made a tremendous impact on our organization, working with volunteers, our staff, and the best and brightest young players throughout our country. John and Gabriella both deserve recognition as well, not only for their efforts while at USA Hockey but for what they continue to do for the sport beyond USA Hockey.” 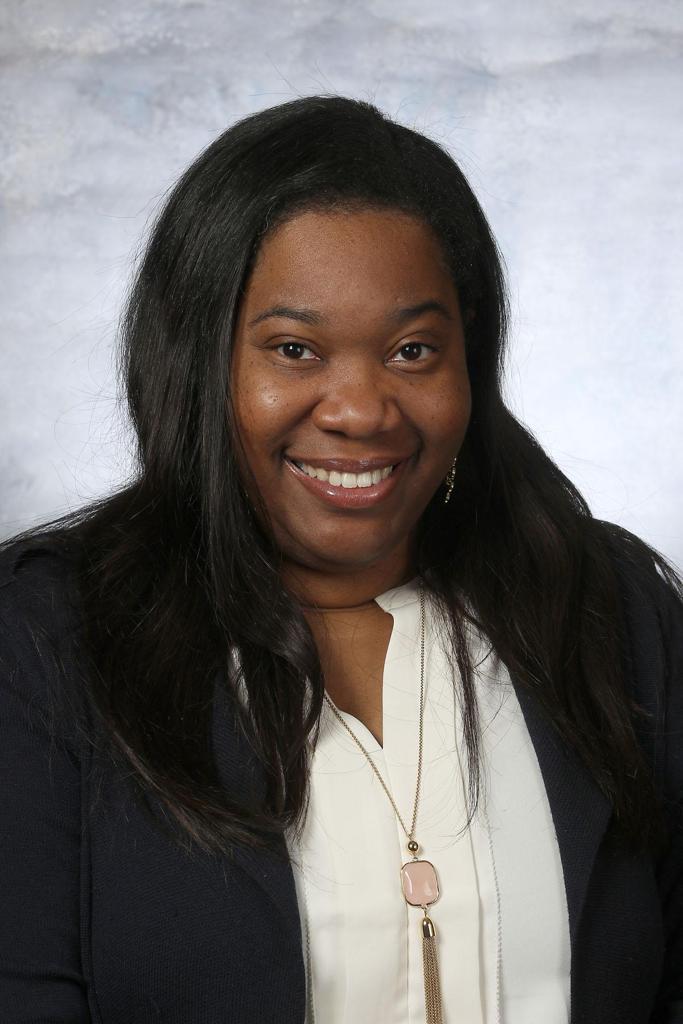 “I’m most proud of the effort our entire hockey family has put into diversity and equity, including our board, senior leadership, staff, volunteers, affiliates and associations. Everyone has jumped in and challenged themselves – if you’re not up for the challenge you lose before you ever begin,” said Jackson. “I look forward to continue building programs and resources that help make USA Hockey reflective of our country, empowering people of different backgrounds and cultures to step up for volunteer leadership positions, and create opportunities to find the best coaches, mentors and staff for our organization.”

Since joining USA Hockey, Jackson has traveled throughout the country to help establish community-driven diversity and inclusion efforts throughout USA Hockey’s affiliates and associations. Jackson has been directly involved with community leaders, parents and volunteers to help make the sport of ice hockey more inclusive throughout the United States. Jackson has also developed resources for USA Hockey, including monthly RISE digital workshops made available to everyone associated with the organization and the newly created “Let’s Grow Forward” platform.

“Stephanie’s work at USA Hockey has been tremendous as she continues to push our organization, and the sport of hockey, to become as inclusive as possible,” said Kevin Erlenbach, assistant executive director for membership at USA Hockey. “The time that she has spent at an individual level, sitting down and having difficult conversations with volunteer leaders, has already created a positive impact for our sport.” 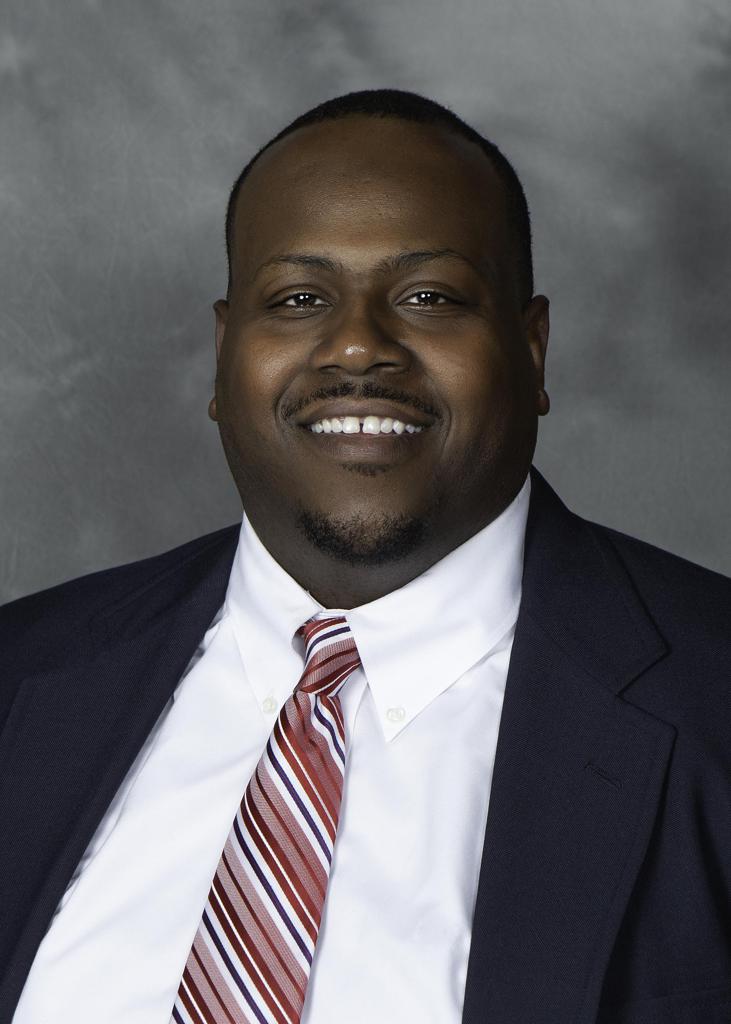 Braceful joined USA Hockey as assistant director of player personnel for USA Hockey’s National Team Development Program in October of 2018 where his focus is on evaluation and recruitment efforts for the NTDP.

“I’ve been proud to not only be able to recruit and work with some of the best players in the country which is what the job had entailed, but I’ve been incredibly fortunate to learn and work with the best staff I’ve ever been around,” said Braceful. “We’re going to continue to work together and win a gold medal at the Under-18 Men’s World Championship.”

“Rod doesn't know a stranger. It doesn't matter what rink you walk into, everyone knows who he is. Rod is passionate about hockey and the program and it shows in his game count, reports, list building and when getting to know the players and their families,” said Kevin Reiter, director of player personnel for USA Hockey’s NTDP. “He spends countless hours in the rinks and has a great eye for what our program looks for in a player. Rod is extremely knowledgeable about the game and progressive in his thinking on the way the game should be played.”

Outside of his full-time job with USA Hockey, Braceful also recently recruited and assembled an all-minority team, alongside Mike Grier and Bryce Salvador, for the annual Beantown Summer Classic in Exeter, New Hampshire, in August of 2020. The Under-20 NextGen AAA team consisted of 19 Black players and one Hispanic, winning the pro division. 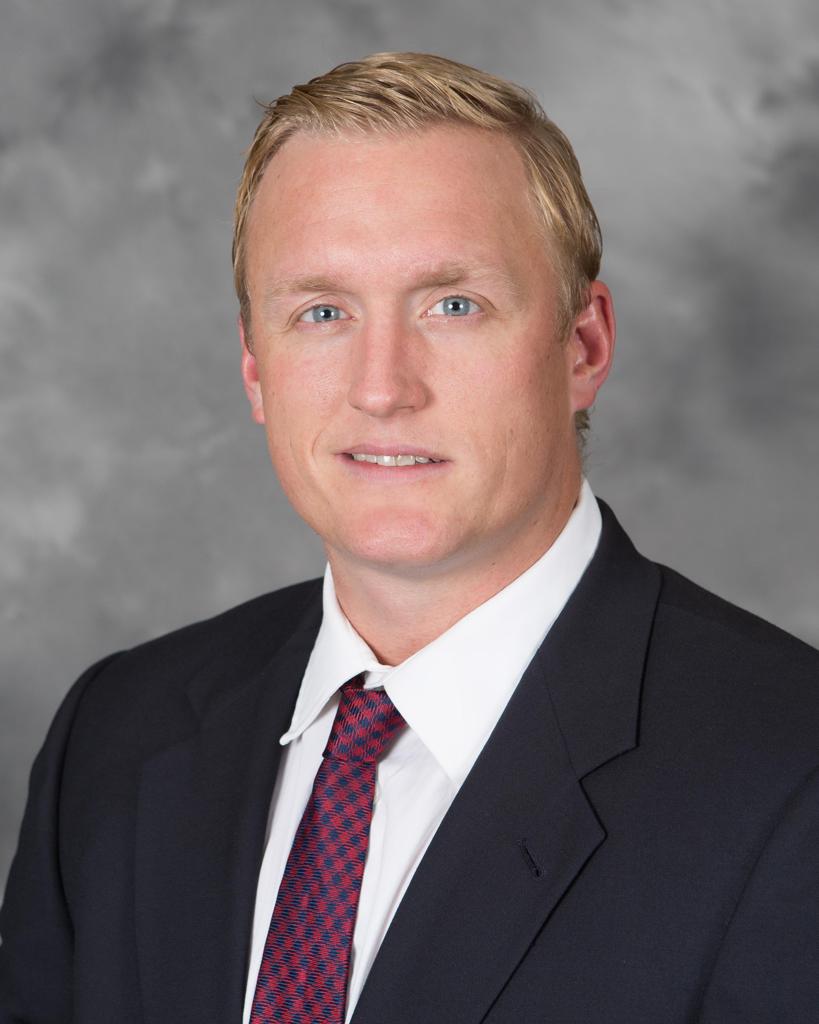 Wroblewski joined USA Hockey as head coach for USA Hockey’s National Team Development Program in May of 2016, serving in that role until he was named head coach of the American Hockey League’s Ontario Reign, affiliate of the Los Angeles Kings in August of 2020.

“The mantra for my teams has revolved around daily competition, making each day its best. But looking back over four seasons I’m proud of the culture of NTDP excellence I helped carry on as well as the adjustments we made,” said Wroblewski. “Staff makeovers, conducive practice and playing styles, and the evolution of our sports science department were highlights during my tenure. And then of course is the product: the players. I was fortunate to get three amazing classes highlighted by the 99s winning U18 gold and the 01s prowess at the NHL Draft. USA Hockey is a special place and I’m extremely fortunate to have had it in my life for the last 24 years.”

During his time at USA Hockey, Wroblewski led the U.S. Men’s National Under-18 Team to the gold medal at the 2017 International Ice Hockey Federation Men’s U18 World Championship. Additionally, he guided the U17 Team to a record 10 consecutive USHL wins in 2019-20; helped develop a record 17 NHL Draft picks from a single team in 2018-19; and in his first season in 2016-17 led the U18 squad to a 43-20-3 record, which ended in a 13-game winning streak. A player on the inaugural 1997 NTDP roster, Wroblewski went on to enjoy a successful college hockey career at the University of Notre Dame prior to his career in coaching.

“John is one of the most forward-thinking coaches I’ve worked with in 30+ years in sports,” said Scott Monaghan, senior director of operations for USA Hockey’s NTDP. “He’s really focused on where the game is going and how to develop players who can succeed in an ever-changing game. Ontario hiring him as their head coach was a big loss for us, but we can’t wait to see what he does at the highest levels.” 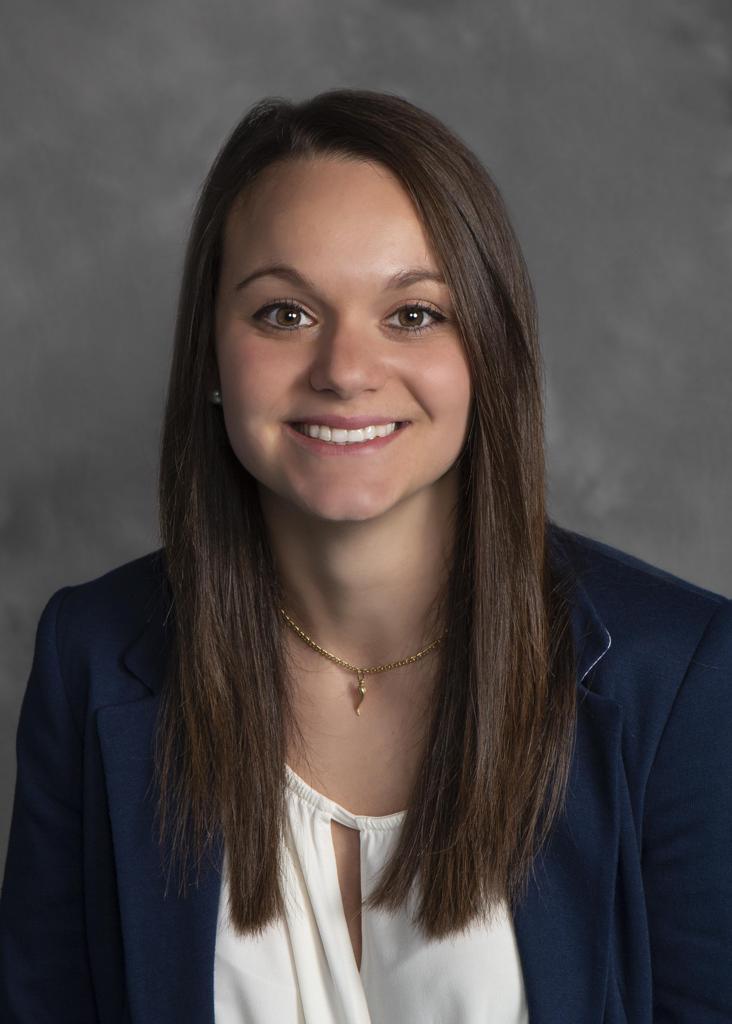 Switaj joined USA Hockey as the ninth recipient of the Brendan Burke Internship in July of 2018 and was based at USA Hockey Arena with USA Hockey’s National Team Development Program. She was responsible for interfacing with the NTDP, national teams, international events and player development camps. Switaj currently serves as an analyst and amateur scout for the National Hockey League’s Anaheim Ducks.

“When I first started, a former Burke intern told me a quote from Jim Johannson, ‘find enjoyment every day,’” said Switaj. “That has been my goal ever since and USA Hockey gave me the freedom to do just that and forge my own career path. Coming in, I wanted to have some sort of an impact on the success of the NTDP during the 2018-19 season. I was given the ability to diversify my skill set in hockey operations and utilize tools like video, scouting, and analytics to help the players and coaches at the program.”

During her time at USA Hockey, Switaj assisted with the U18 Team that would go on to boast an NTDP record 17 NHL Draft picks.  She also assisted with the U.S.Under-18 Men’s National Team that competed in the 2019 International Ice Hockey Federation Under-18 Men’s World Championship and captured a bronze medal. Prior to her time at the NTDP, the Boston College goalie had previous experiences with the Columbus Blue Jackets as a fan development intern, the United States Olympic and Paralympic Committee as an operations intern, and as a clinic instructor and evaluator for USA Hockey.

“She is a true listener.  She listens, absorbs and learns,” said Scott Monaghan, senior director of operations for USA Hockey’s NTDP. “She’s also a natural observer. Those traits are perfect for someone getting into the scouting and player personnel business.”