Michigan Teen Lucas Jodoin Sticks to His Support of Pride

Fourteen-year-old Michigan native Lucas Jodoin has played hockey for as long as he can remember. He grew up skating on the frozen lake at his house, which included setting up a rink with lots of help from his dad. He also values the friendships he’s made through playing the sport, and his favorite NHL team is the Las Vegas Golden Knights.

Lucas sounds like a typical hockey-playing teen but at the end of last hockey season, Lucas did something that set him apart: he fastened rainbow tape to his hockey stick in honor of Pride month before the last hockey tournament of the year.

He first saw the tape used in an NHL game and said he thought it was really neat, even though some people were against it.

Lucas, who identifies as heterosexual, simply wanted to show his support for the LGBTQ+ community. He has friends outside of hockey who are openly gay and has attended family LGBTQ+ weddings throughout the years. The tape was an idea to show support to people within his hockey community.

“I just thought that it was something that didn’t get as much attention as it should’ve,” Lucas said.

He knew he wanted to get his hands on the tape, too, but his parents worried that he might get teased for having it. That didn’t matter. Lucas said he had his opinion of support for using the tape, and he wanted to go ahead with his plan to display it on his hockey stick, even if others didn’t agree. 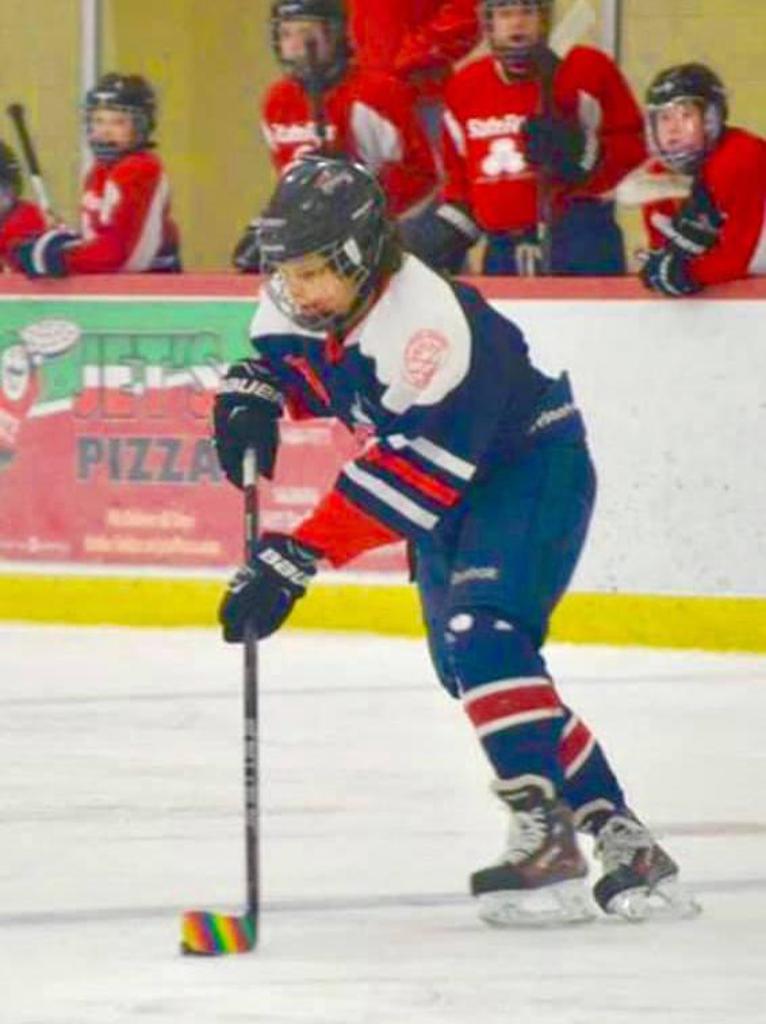 His mother, Julia Jodoin, said she talked with her son about the some of the challenges in the hockey community for someone who is gay and warned him of backlash for someone that may even show support.

“It was a way for Lucas to show his support for all people, that everybody should have the opportunity to play if they wanted to,” Julia said. “That somebody shouldn’t not play hockey out of fear, especially when, as Lucas experienced this during that tournament, that the teasing can come from anyone.”

After the teasing, Julia anticipated her son might make the choice to not use the Pride tape again. However, her “pretty confident kid” stuck to his convictions, “Making the choice to support those that he loves, and even those that he doesn’t know, that might not have a voice,” Julia said.

His parents are incredibly proud of him. Instances like this are what show Lucas’ character and the kind, caring soul that he is, according to Julia. 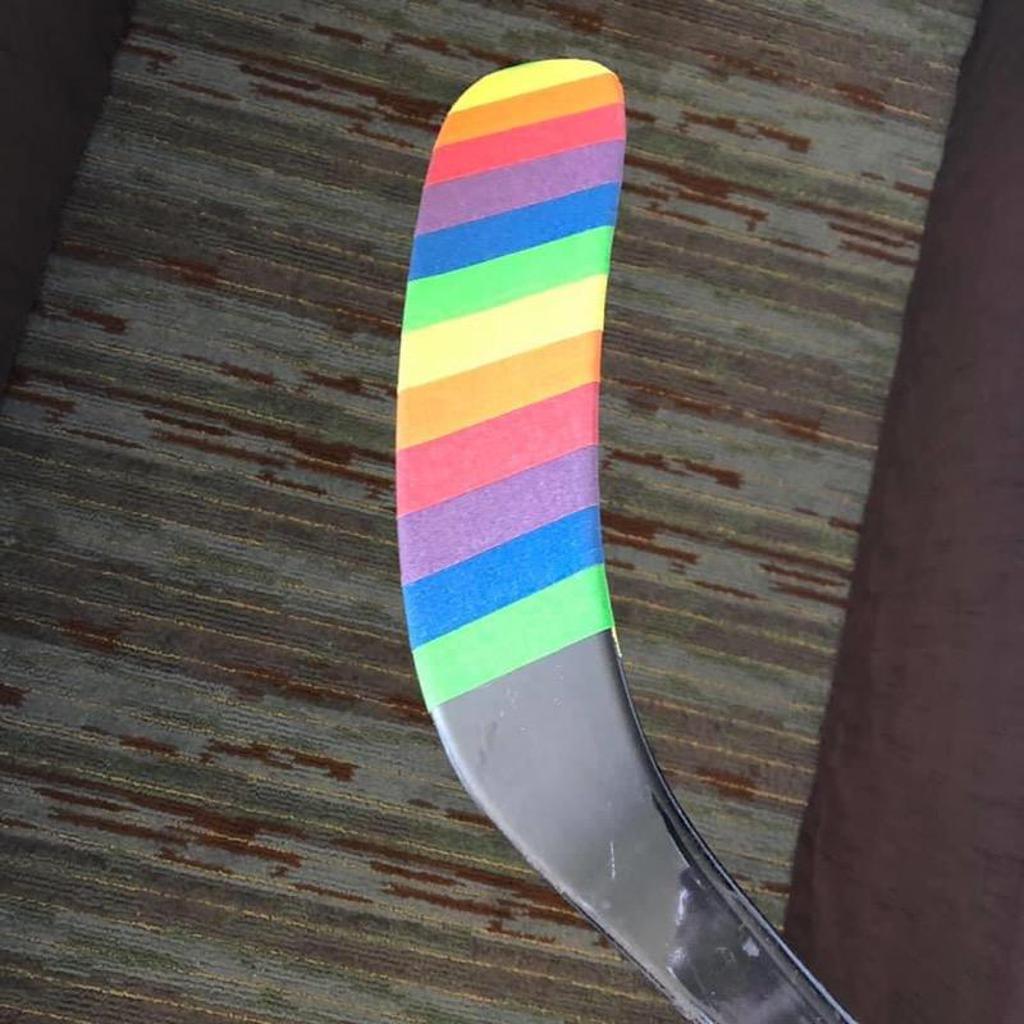 “He’ll stand up for others who might not be able to stand up for themselves,” Julia said. “And long after you forget whether you won that tournament or not, or long after the trophy of that hockey game is covered in dust, folks will remember his character. For me, that’s what it’s all about.”

For any other young hockey players who might be considering showing their support in the form of Pride hockey tape, or for players who are gay but not out, Lucas encourages them to have confidence within themselves.

“You have to be able to be yourself,” Lucas said.

Lucas, a defenseman who spent some time as a winger this past hockey season, plans to try out for his high school hockey team next year as a freshman and will be using Pride tape during the season.

“I would still do it again to raise awareness and to show that it matters,” Lucas said.