COLORADO SPRINGS, Colo. – USA Hockey’s two-week virtual Annual Congress concluded this past Saturday (June 13) and included more than 60 sessions discussing all areas of USA Hockey, with a focus on safety, returning to rinks, building a more inclusive and welcoming environment and retention of officials.

Among the many highlights was the approval to move forward with cultural competency training and education to further efforts around creating a more welcoming environment throughout the sport.

“We’re very excited to take the next steps in our on-going priorities around diversity, equity and inclusion,” said Pat Kelleher, executive director of USA Hockey. “Understanding our cultural differences is an important part of helping create a better and more inclusive way forward for our sport.”

Kelleher noted that over the next year, comprehensive training and education will take place with USA Hockey staff, board members and other volunteer leaders at the affiliate and district level. In addition, other resources will be provided to those part of USA Hockey, including virtual programming. USA Hockey has partnered with both WMFDP (White Men as Full Diversity Partners) and RISE (Ross Initiative In Sports For Equality) to assist in these efforts.

In addition, there was much discussion and planning focused around returning to rinks – including best practices around safety and programming – as facilities begin to open across the country.

“It’s great to see rinks opening,” said Kelleher. “For the past two months we’ve been preparing for that and have worked with a wide group of stakeholders to ensure best practices are in place to help our rink operators and local programs. We encourage everyone to register for the upcoming season now to help local programs in their planning process.” 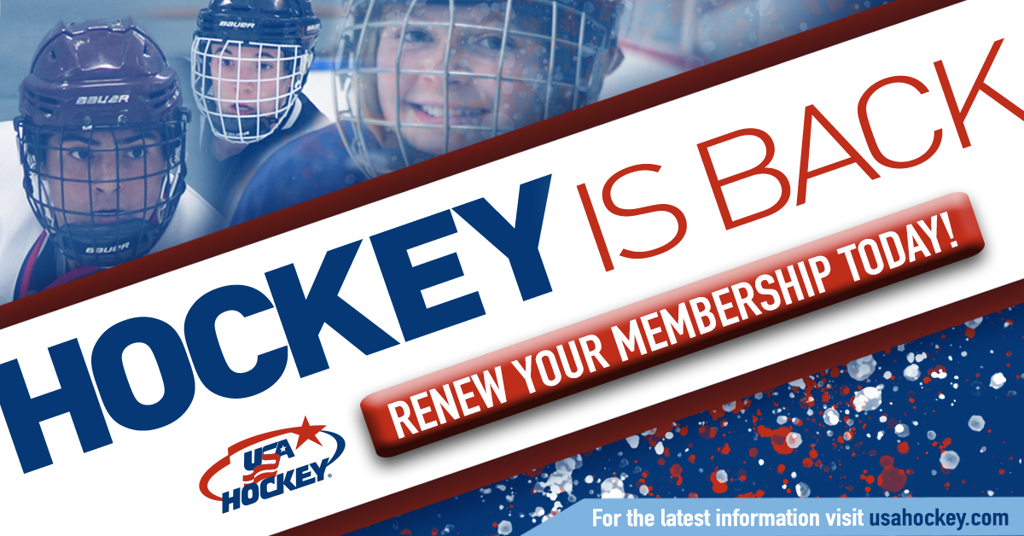 Significant conversation centered around retention of officials, including concerns surrounding abuse of officials from coaches and parents.

“The rate we’re losing officials is alarming,” said Kelleher, noting that each year some 30% of officials do not return, “and one of the biggest reasons is how officials are treated. The yelling and screaming at officials from parents, coaches, players and others has to stop and it’s imperative we work together to end this kind of behavior.” 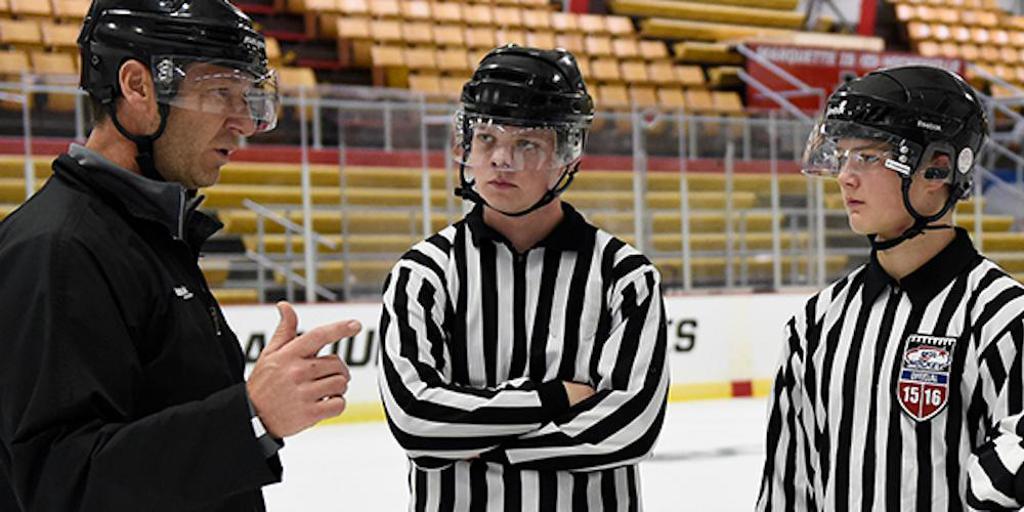 A revised format for USA Hockey’s Coaching Education Program was approved by the Board and will take effect with the start of the 2021-22 season.

“After feedback from the coaching community, we condensed and streamlined the requirements for our coaches,” said Mark Tabrum, director of USA Hockey’s coaching education program. “In addition, we’ve modernized our approach to teaching the material which will improve the experience for our coaches and enhance their retention of the material.” 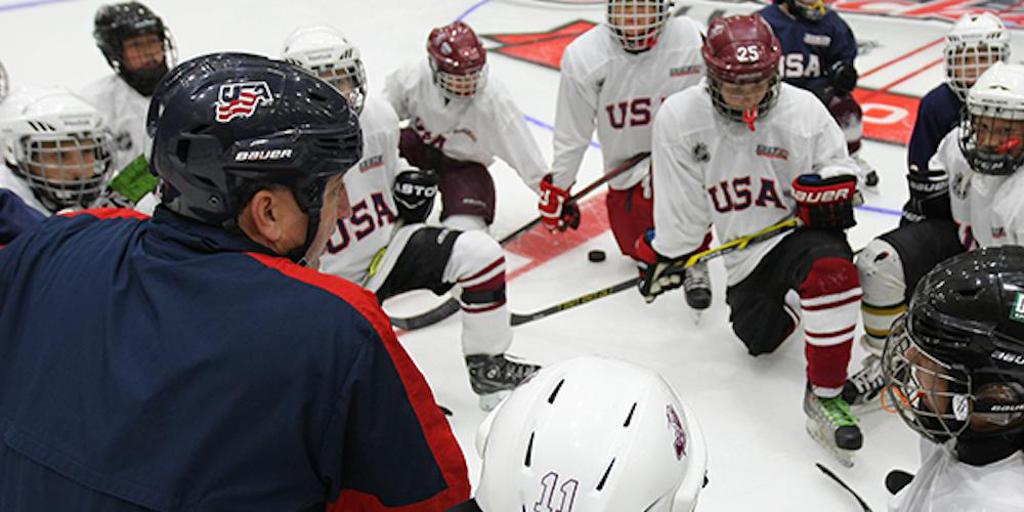 USA Hockey will continue its focus around the declaration of safety, fair play and respect that was introduced at the 2019 Annual Congress.

“The efforts of the Declaration coming out of our Annual Congress last year centered around eliminating hits to the head, hits from behind and late hits,” said Kelleher. “We’ve certainly made some progress, but it’s important we continue to focus on this as we head into the upcoming season. We have a great game that is an important part of the fabric of our country and together we can all work together to make it better and more welcoming.” 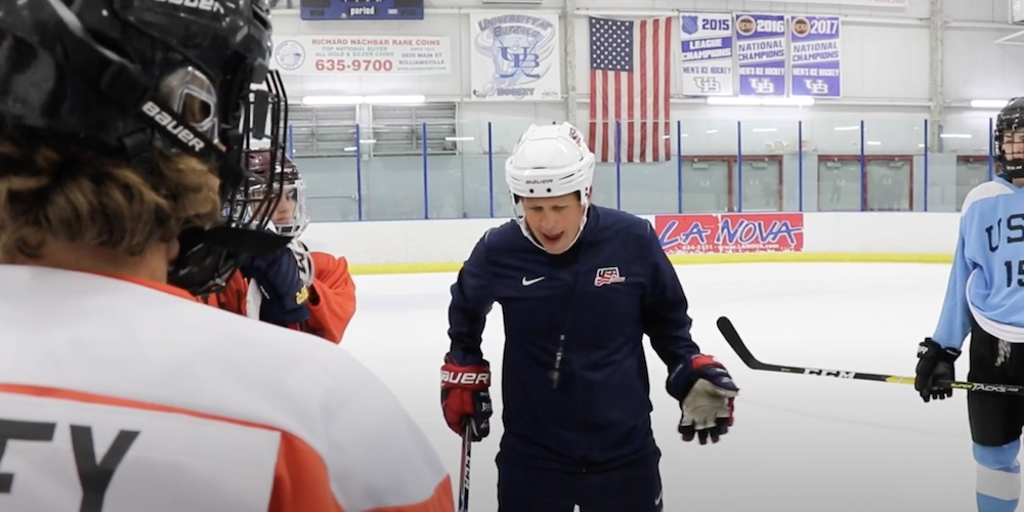 NOTES: Charles Fuertsch (Rancho Cucamonga, Calif.), who retired as vice president of USA Hockey and chair of the legal council following Saturday’s Board meeting, was presented with a personalized jersey and thanked for his years of volunteer service … USA Hockey honored several deserving individuals with awards during the course of the Annual Congress, as well as highlighted its Service Award recipients. A full listing can be found here.