Bringing to light to the challenges that can hinder retaining officials 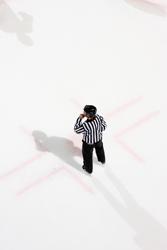 USA Hockey’s Rules Sub-Committee on Retention and Abuse of Officials would like to give some perspective on the experience of an amateur hockey official. As we continue to grow the game, we want to bring light to the challenges of what can hinder retaining officials within the officiating program. Without officials, we cannot play the game we all love.

Reffing is something that I tried because I wanted to stay in the hockey community, but didn’t have the time to play on a team. Whatever free time I have, I try and fill in with reffing.

Sometimes that means being scheduled for the adult games at night. I don’t mind reffing adult games, but they’re not my favorite games to do. That’s mostly because if I show respect for the players and put in a good effort to keep the game fair and safe, I expect respect in return. This isn’t something I feel like I consistently receive.

I’m not saying that anyone has to like me. But I hope everyone would understand that to keep the game fair and safe, I have to call some penalties that might go against your team. I do my best to make the right calls each and every time.

Constantly complaining about a call and trying to bully me, doesn’t make me want to officiate any more adult games. Sometimes these are the only games that my schedule allows me to do. More and more it feels like I need to decide between doing these games and being yelled at, or to stop doing these games, even though there aren’t many others I can help with, or to just completely stop reffing.

That’s something I’ve started to think about. I know other refs who have stopped doing adult games for this same reason. No one enjoys being yelled at or bullied for simply doing their jobs. So, I’ll give it little more time before deciding to completely stop officiating adult games.

But you know what happens if there are no referees? There are no more games. Officials are crucial in getting to play hockey because they keep the game safe and fair for everyone. 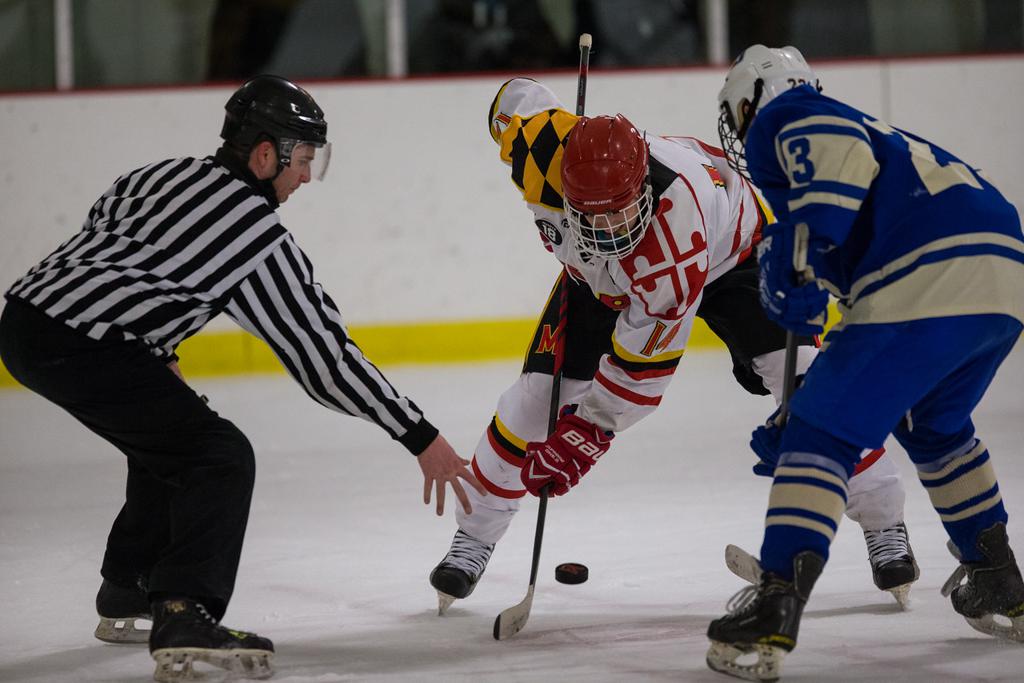