Dr. Mark Aubry has his medical footprint in hockey all around the world.

He has served with the International Ice Hockey Federation since 1994 and been the IIHF chief medical officer for the last 22 years. Aubry — who is a sports medicine physician in Ottawa, Ontario, and the co-director of the Ottawa Sport Medicine Centre — is also the chief medical officer for Hockey Canada and the team physician for the Ottawa Senators. He is a busy man, and in demand.

Aubry has become one of the leading advocates for making hockey a safer game for all its participants. For that, he was named the 2020 USA Hockey Excellence in Safety Award winner, presented by K&K Insurance.

“I feel honored and humbled,” Aubry said. “I don’t know what to say. It makes me speechless.”

Dr. Michael Stuart, who serves as  USA Hockey’s chief medical and safety officer, has worked with Aubry on committees and organizations for 25 years and knows firsthand his impact on the sport. 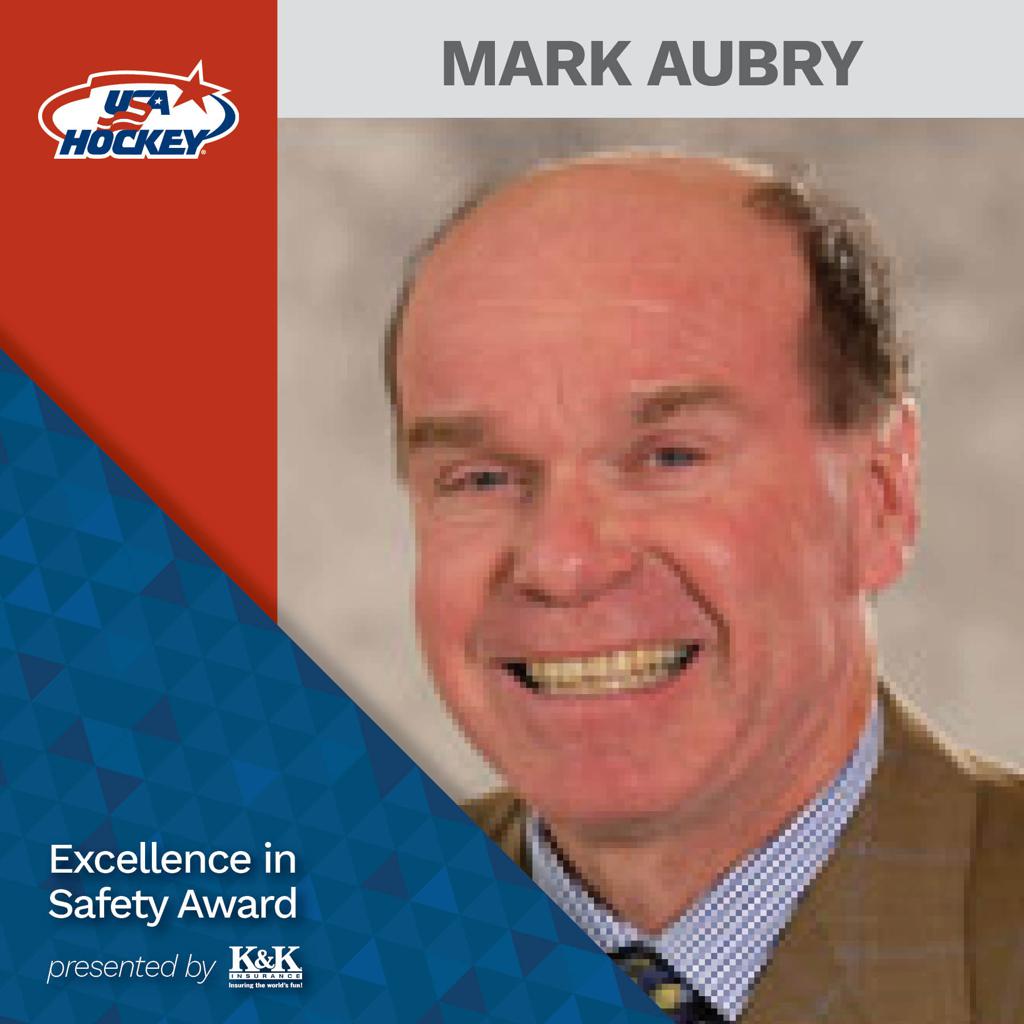 “I can’t think of a more deserving person,” said Stuart, who is co-director of the Sports Medicine Center and orthopedic surgeon at the Mayo Clinic in Rochester, Minnesota. “He played such a pivotal role over many, many, many years really speaking out and working tirelessly to effect change to make our sport more fun and safer for all participants.”

Aubry has contributed so much to the safety in hockey. Stuart calls him a consummate sports medicine physician who has a real love for the game.

“He’s very committed to making the game safer, so he’s been involved in so many ways,” Stuart said. “He’s clearly a leader, because he’s spoken out about safety issues. Internationally, he has played a big role in the concussion prevention and evaluation and treatment. He’s been part of the International Consensus Conference on Concussion and Sport.”

Aubry has narrowed in on two major focuses over the years with the IIHF: spinal injuries and concussions.

“I think those are the two that we have really worked hard on to sort of not prevent completely, but I think to a great extent to make the game safer for all our kids,” Aubry said.

“We have seen the number of spinal injuries decrease sequentially over the years in both USA Hockey and Hockey Canada,” Aubry said. “The emphasis on eliminating checking from behind has made a big difference as have USA Hockey’s overall safety programs.

“Concussion has become one of our biggest issues and challenges and prevention strategies, rule changes, evaluation and treatment have improved considerably.”

Said Stuart: “It’s a very, very important concept because there will always be injuries in contact and collision sports, but the ones we really need to focus on for prevention are the catastrophic injuries. Of course, that means the brain and the spinal cord. [Aubry’s] work on preventing cervical spine, neck injuries that can involve the brain are extremely important.”

Another major breakthrough, according to Aubry, is the way the IIHF has handled body checking, especially at the youth levels.

“We’ve actually raised the body checking age, usually you could be a pee wee and then we in Hockey Canada even had it down to the atom level,” Aubry said. “We’ve managed through research and evidence-based medicine to raise it. You can’t really go into body-checking until the age of 13 and 14. which is a major improvement because we have seen the risk of concussion and other injuries were so high with body checking at the level of kids at 9 and 10 years old and 11 and 12 years old. We keep fighting the fight. I think we’ve tried to remove fighting from the game, that’s been another big project again with USA Hockey and Hockey Canada.”

Hockey player safety is of the highest importance for the sport, said Aubry.

“It is the biggest issue if we are to encourage our young boys and girls that they can play a team sport, develop lifelong skills and not worry about getting injured,” Aubry said.

Over the years, Aubry has been recognized by a number of organizations for his contributions to science. He has been awarded both the Dr. Tom Pashby Sports Safety Award for contributions to sports injury prevention and the Paul Loicq Award for outstanding contribution to the IIHF and international ice hockey.

“We’re trying to recognize people who have made a difference,” Stuart said. “By advocating for so many of these different safety issues internationally and in Canada, it definitely has tremendous impact on the United States and pretty much everywhere.”

Getting recognized and winning an award from a major organization outside his home country makes it a little more special for Aubry.

“To be recognized by another organization and especially USA Hockey whose emphasis on safe hockey has permeated and influenced the way we play hockey in countries around the world,” Aubry said. “Safety is a priority.” 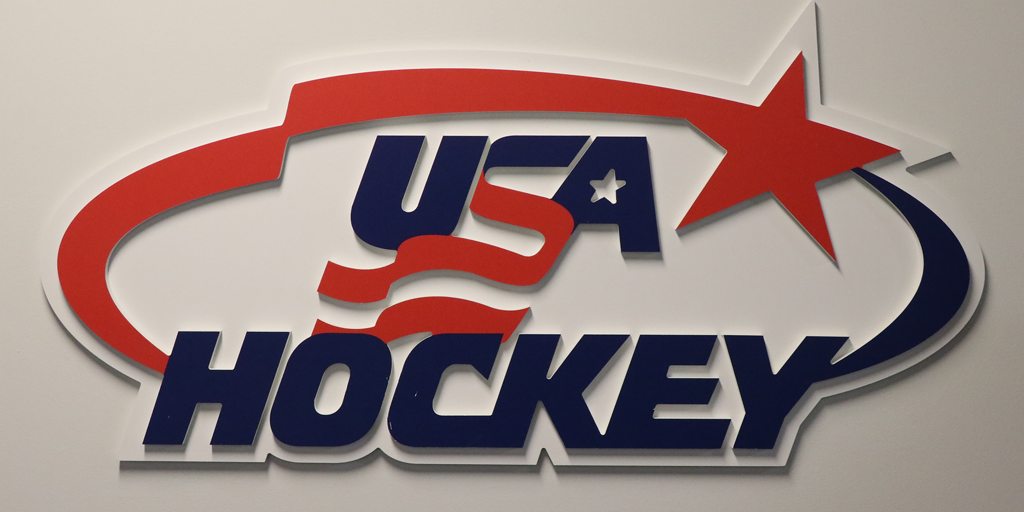