The college recruiting landscape has been changed with different rules and restrictions in place during the coronavirus pandemic, but some old standby approaches for student athletes may never change.

While searching for creative adjustments to changing times, players should remain aware of the basics when trying to present themselves in the most favorable way possible.

“It takes a certain level of creativity, but also consistency with what you’re doing,” United States Hockey League Director of Player Personnel Luke Curadi, a former four-year defenseman at RPI, said. “Whether it’s communicating with coaches or it’s trying to get better every day during this little break that everyone has.”

Players engaged in the college recruiting process, whether already in or approaching the junior level, need an awareness of timing that can be unique to the sport.

Hockey does not follow the routine of so many sports with a direct link between a senior year in high school and a freshman year in college.

“I believe the saying is, ‘patience is a virtue’ and when it comes to a young hockey player, that couldn’t be more correct,” said Mike Snee, executive director of College Hockey, Inc. “Statistics show that almost every NCAA Division I male hockey player will play college-eligible junior hockey prior to playing college hockey 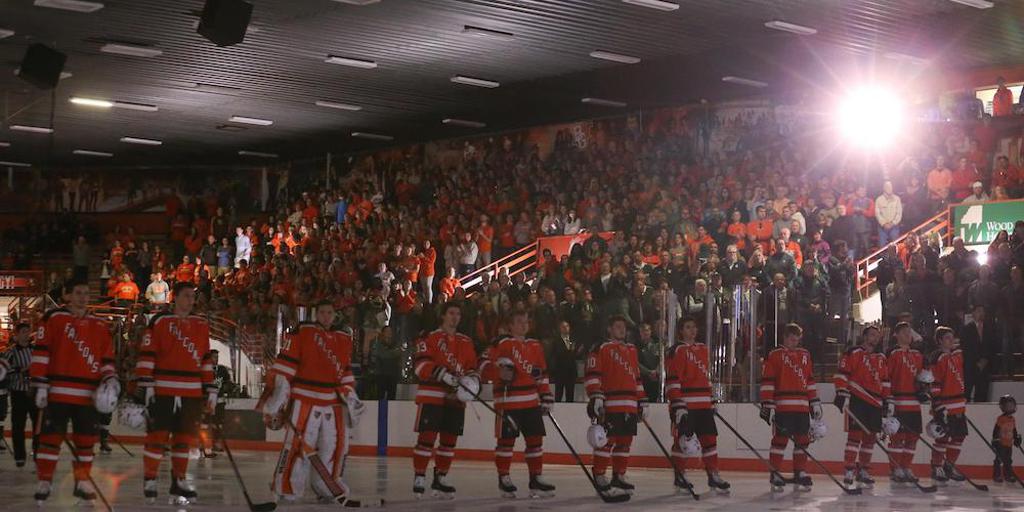 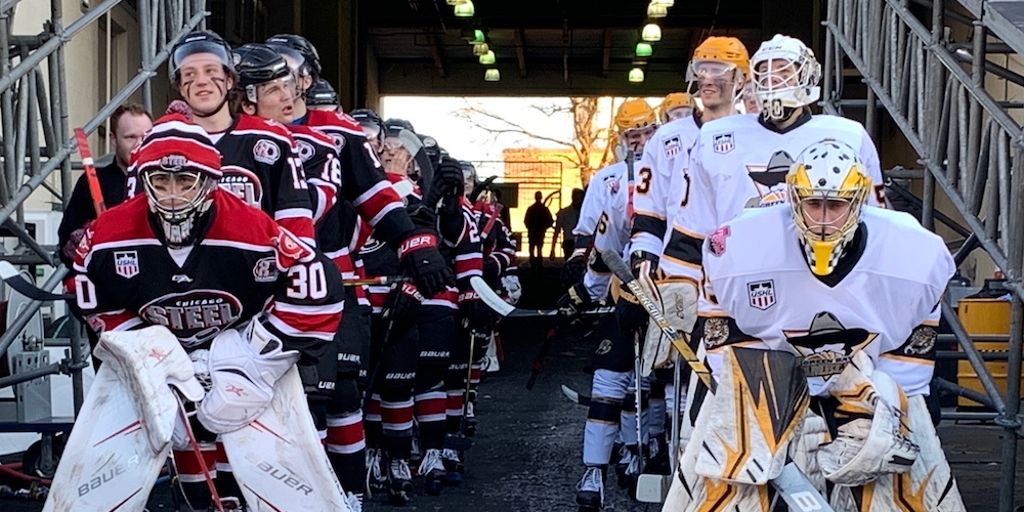 “But, the statistics show that they will also play some combination of 18U, high school and/or prep school hockey before that.”

The path can be different depending on a player’s location. For example, in Minnesota, it’s likely to include high school hockey, in the New England states, prep schools and in the Mid-Atlantic, 18U.

Regardless, Snee said it is important to let those steps play out naturally.

“In most cases, if someone attempts to speed up the process, the outcome is usually not what they were hoping for,” he said. “And, so many coaches say it’s better to dominate a level before moving up and leaving that level.”

The pace of recruiting has slowed somewhat during the coronavirus with changing timetables and new restrictions.

While on-campus visits and in-person recruiting are currently on hold, players can continue setting themselves up for the future.

Craig Barnett, the North American Hockey League’s director of NCAA compliance and education, said it is a great time for players to make certain everything is in order to not hit unnecessary obstacles later.

“On the top layer, this is the prime time for them to be engaged in their eligibility requirements,” Barnett said. “We want to make sure that they are up to speed, that they check their status through the eligibility center portal, see what documents, if any, are missing, such as their high school transcripts, their board scores, for our players that have graduated through high school, that they have the proof of graduation form signed off on.

“It’s a real important time right now where they can be engaged and make sure of their eligibility status.”

Barnett said it is important to help players understand the rules. They cannot be on campus or have face-to-face contact with coaches, but there are other things they can be doing to put their additional free time to good use.

“They can be engaged and doing research if they have not made a college decision yet,” Barnett said. “… They can be making sure they are doing their homework about schools they are interested in and getting some answers from afar.

“They can be reaching out and connecting with coaches and letting them know they are interested in their school and their hockey program.”

The NAHL is helping players by providing a “virtual combine,” in which they can load game film and get assistance in making video accessible to college coaches.

Barnett pointed out that college programs could be at different points of progress in their recruiting for the upcoming and following seasons. Players can use this time to try to understand where their prospective schools stand.

Players can use the site’s collection of virtual tours of campuses and facilities.

“That was something we had decided to create earlier this calendar year,” Snee said. “The timing just ended up being, I guess you could say, perfect. When we had the idea, it wasn’t with this thought that there would be a worldwide pandemic and that these temporary recruiting issues would be created because of that.

“We created that, and we think that even once we get through the pandemic and things settle back down and return to regular recruiting rules with kids visiting campuses, we think this will be a good supplement to that. We think it will be a pretty useful tool for potential student-athletes and aspiring hockey players to take a bunch of campus visits while sitting in their living rooms.”

While doing so, even with ice time and gym access limited or nonexistent, they need to stay as ready as possible for the resumption of activity.

“Kids have to get creative with how they’re going to be improving during this down time,” Curadi said. “Once hockey does get back to normal, you’re going to see the kids who were putting work in and not worrying about the outside circumstances.

“Those are going to be the kids who end up making an impact at a higher level someday.”