All games will be streamed live at HockeyTV.com

Tournament play will include eight games on Thursday, 24 contests on Friday, 22 games on Saturday and the five championship games on Sunday. Fans can attend all games free of charge. In addition, HockeyTV.com will stream all games live.

The Nashville Predators have four associated teams in this year's USA Hockey Sled Classic, presented by the NHL, while the Colorado Avalanche, Edmonton Oilers and Tampa Bay Lightning each have three teams.

About the Sled Classic

First staged in 2010, the USA Hockey Sled Classic is an annual round-robin format tournament between sled hockey teams associated with NHL clubs. As a symbol of the NHL's commitment to the sled hockey community, the Tier I champion will be awarded the O'Connor Courage Trophy. 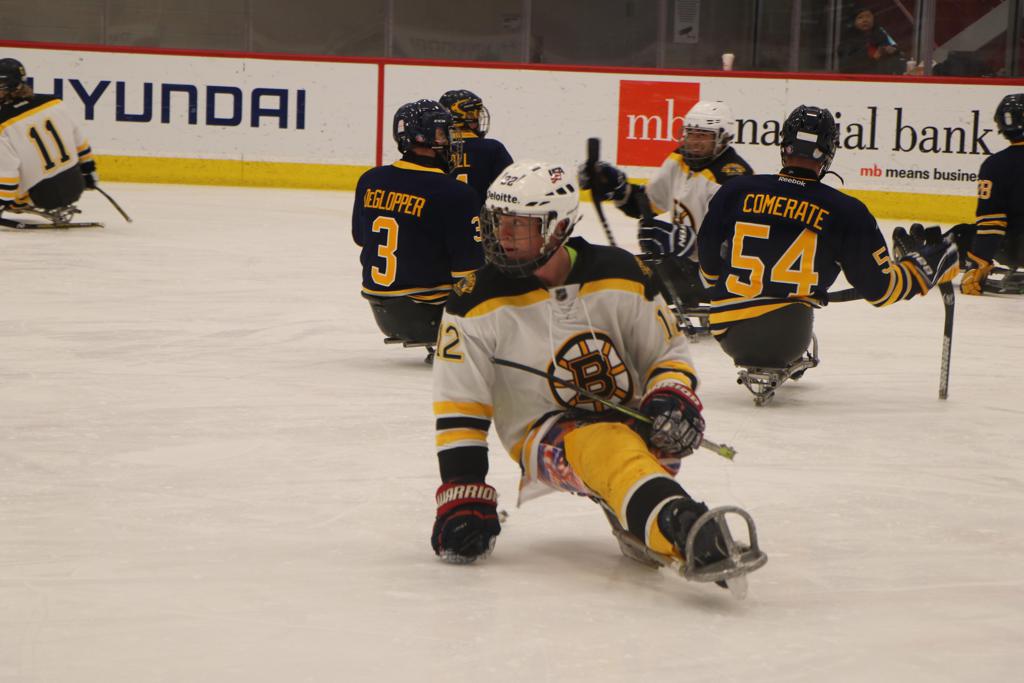 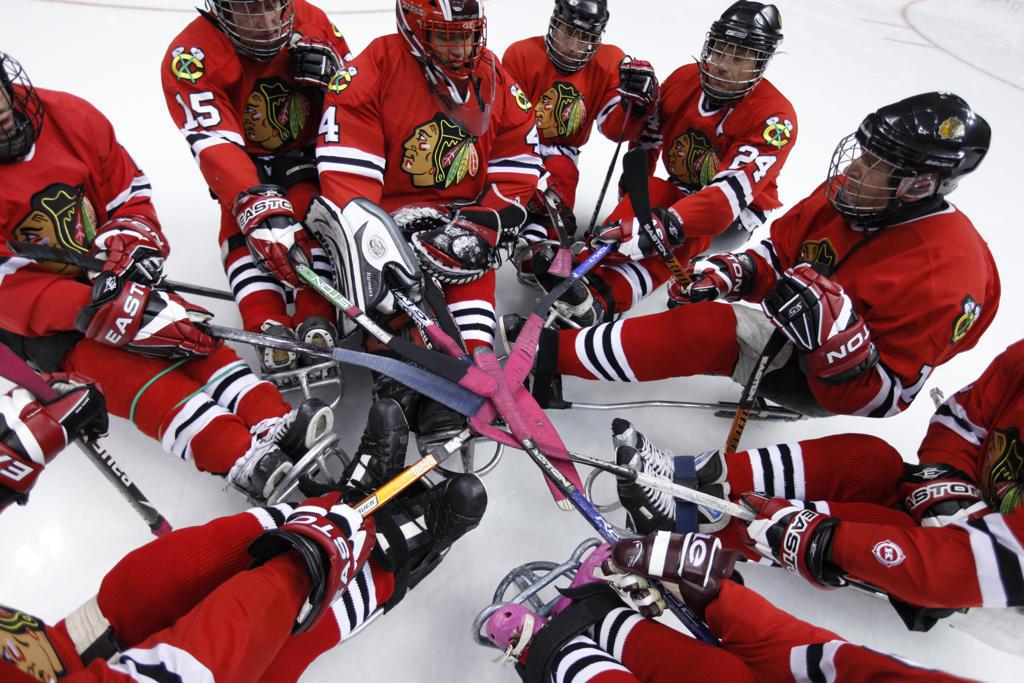