The Monument Model: Like a Gym Membership – for Hockey Players 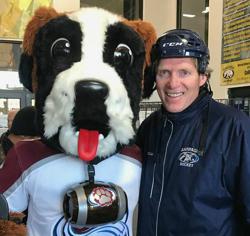 When it comes to growing USA Hockey’s adult leagues at the ground level, you’d be hard-pressed to find anywhere more successful than Colorado Springs.

The Monument Ice Rinks’ adult program is led by former NHL defenseman Al Pedersen. It allows skaters of all levels to take to the ice for instructional, pickup, league, and tournament play each week.

Over the years, USA Hockey adult league play has grown tenfold in Colorado Springs – from less than a half-dozen teams to its current 66-team roster – thanks to a focus on making the game safe, fun and accessible to area residents.

Hockey is a physical sport, so one of the most significant advantages to players is the supplemental insurance policy provided to USA Hockey league participants, like those who play at Monument. The investment helps Pedersen give players an increased sense of security.

“From a rink standpoint, it’s a huge benefit – especially if a player doesn’t have their own health insurance,” said Pedersen, who as general manager, oversees all of Monument’s rec hockey programs. “For those players who do have their own coverage, it’s secondary insurance, which means whatever their personal plan doesn’t cover, USA Hockey will help out.”

With newbies, oldies, all-stars and intermediate players – all with a variety of skills and experience – Pedersen focuses on making sure there is both consistency and parity among teams within each adult division.

“We’ve found that a lot of adults – no matter what kind of experience they have – have never done practices or skills sessions before,” he said. “So when they start doing league activities, it helps them to get motivated to get better and learn, or to learn again.”

The more time different players spend together, the more they get to know and grow in their respect for each other.

“Year over year, we try to keep teams together, but we do a good job of allocating players as well,” Pedersen said. “This helps keep everything even, and different people are going to react differently when things get fired up during a game if they know the guy who’s across from them.”

Keeping the Peace – and the Passion

“Eighty percent of our league games are within two goals,” he said. “People have more fun in competitive, close games, and they’re less apt to get frustrated, get sick of the game, or even walk away.”

If things do get heated, there was a specific league rule put into place in hopes of furthering Monument’s sense of community.

“When a player gets ejected from a game, they have to play with the team they were ejected against the following week,” Pedersen said. “It definitely helps people give it a second thought before they do something they’ll regret.”

Hockey notwithstanding, the Colorado Springs region has one of the country’s most transient populations, with thousands of Army and Air Force servicemen and women moving in and away from the area every month.

With that much player movement – and prospective players worried about getting shipped out and losing their league fees – Pedersen moved to a unique subscription model that’s proven wildly effective in attracting and retaining players for as long as they call Colorado Springs home.

Adult hockey players can subscribe to one of two payment plans, which cost $50 or $99 per month.

Monument’s $50 plan lets subscribers play for a single team and participate in all five of the league’s seasons. There’s no long-term commitment, and players can cancel at any time.

Tier 1 – the $99/month plan – includes multiple team play and a host of other features, including pickup hockey, stick-and-puck time, Iron Man tourneys, weekly Thursday morning skills clinics, and a free skate sharpening per month. And, if Tier 1 players prefer to pay at once, they’ll save another $100.

Monument’s subscription model makes hockey accessible and affordable for almost every player and is one that could be replicated at facilities across the nation. Although there are other rinks currently offering payment plans, there are those that still force players to cough up large chunks of cash before players even hit the ice – something that might keep Colorado Springs’ military skaters from participating, for fear of getting shipped out midseason.

“It’s kind of like a gym membership for hockey players,” he said. “This plan makes it a little easier for our players to afford to play, and there’s less worry about money on our end, too.

“That means we get to spend more time making sure leagues are running well rather than trying to collect from those who haven’t paid yet.”

Although Monument’s adult leagues have been so successful, hockey is a family sport, so league play and clinics are available to skaters of all ages. Coaches and staff encourage the parents of young skaters to give hockey a try, so they get a feel for what’s going on.

It’s a move they hope turns spectators into skaters no matter their age or experience level. 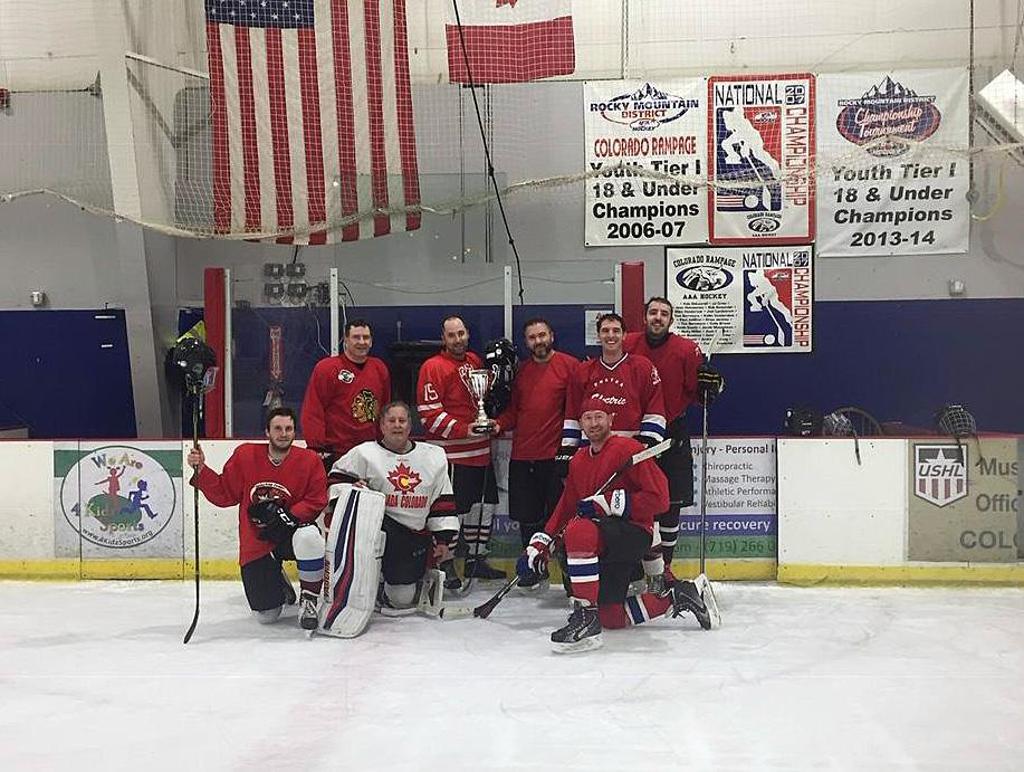