Team NAHL (North American Hockey League) is ramping up to represent the United States at the 2019 Sirius Junior Club World Cup, which is being held Aug. 23-31, 2019, in Sochi, Russia, at the home of the XXII Olympic Winter Games.

The annual tournament, which is sanctioned by the International Ice Hockey Federation, brings together world-class junior hockey clubs from various countries for competition. Games will be played at the Shayba Arena at Sochi Olympic Park.

"We are excited that the NAHL is representing the United States on the international stage and this is a great opportunity for our league to take part in this prestigious event," said NAHL commissioner and president Mark Frankenfeld. "We expect the games to be played at a very high level as we will be competing against some world-class competition, so it will be a fun and unique challenge for our players."

Team NAHL is comprised of a 24-man roster featuring one player from each of the 24 teams that competed in the NAHL, the only Tier II junior league in the U.S., during the 2018-19 season. All tournament rosters are limited to five players with 1999 birth years.

The NAHL is planning to broadcast the games on the NAHL YouTube channel. Additional news and information can be found at NAHL.com. 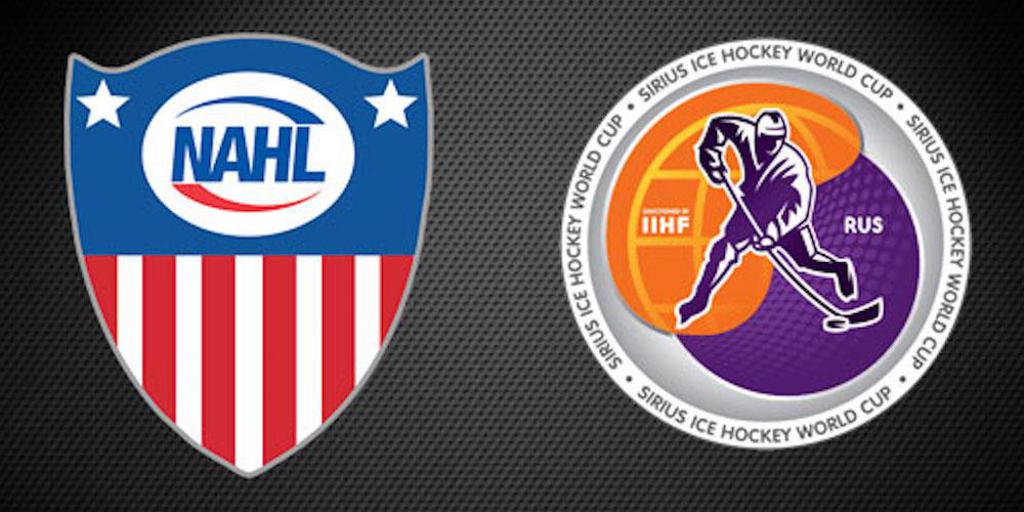 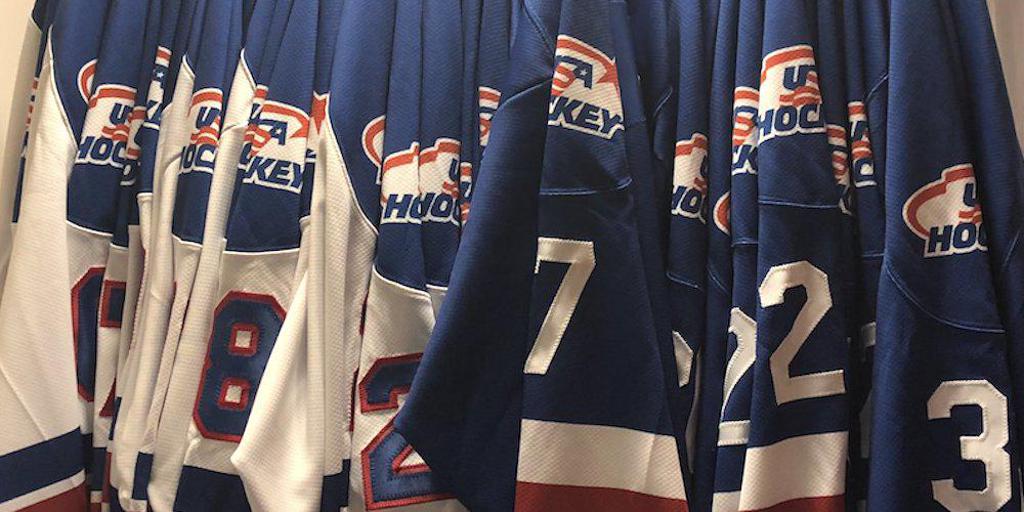 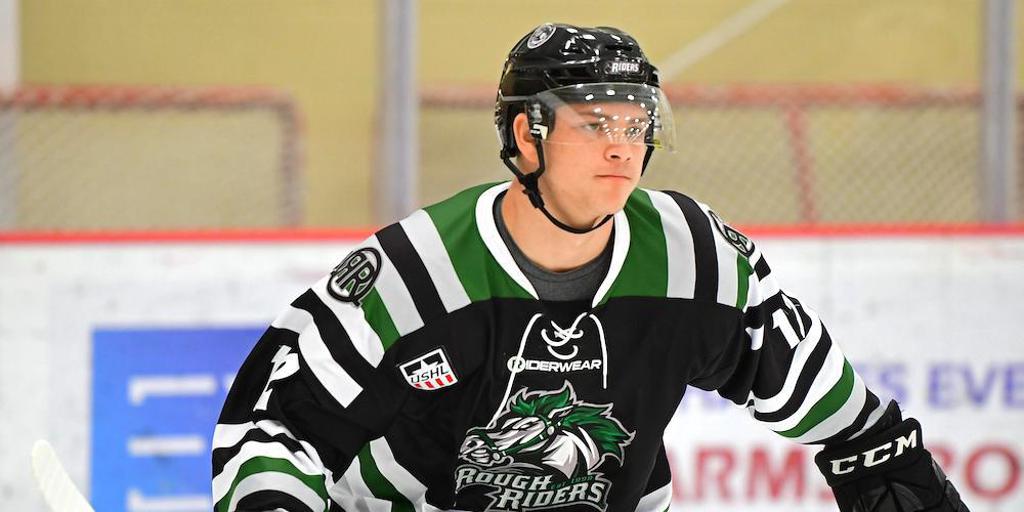