Developing the athlete first, then the hockey player

Picking a single sport at an early age does not guarantee athletic greatness. In fact, it could potentially be a hindrance.

A study by the Penn State College of Medicine polled professional, NCAA Division I and Division III hockey players about their athletic upbringing and found only 12 percent of the athletes specialized in the sport before they were 12.

Youngsters specializing in a single sport at a young age can be more susceptible to overuse injury and don’t get the developmental athletic benefits of using different movements and muscle groups.

“Strength coaches, who are the expert in the field, tell hockey players to do other things so they’re not overusing their skating muscles or if they’re soccer players to do other sports so they’re not always using their running muscles,” said Katie Lachapelle, Holy Cross women’s hockey head coach. “To be a well-rounded [athlete] is only going to help you when you do decide to target in on a sport.”

It’s not just a recommendation to play multiple sports – it’s best practices. Just look at the 2019 NHL Entry Draft prospect list, and you’ll see most of them have in common: they played multiple sports.

Coaches should encourage multiple sport participation for a number of physical, mental and social reasons, all with the long-term goal in mind: developing the athlete first, then the hockey player.

While a player might be a first-liner in hockey, he or she might find they’re not as apt at another game. Finding themselves in unfamiliar territory in the team dynamic can help with a youngster’s social development.

“You might be really good at one sport and average at another, so to be able to be in different roles on different teams,” Lachapelle said.

How a youngster handles not being at the top of the food chain can improve how they handle adversity and team dynamics as they get older.

“How can you still compete? Maybe in lacrosse you’re not a starter but in hockey you’re one of the better players. OK, how do you react? How do you deal with it? Does that make you a better leader and understand everybody on the team? If you’re not the kid at the top of the ladder are you pushing yourself to get better?

“They have to challenge themselves and figure it out if they’re not in the same role.”

Learning from a Variety of Teachers

In youth hockey, it’s common for a player or group to have the same team for consecutive years. Whether it is a parent-coach moving along with his or her child, or a staff moving up with a specific team, players can be locked into the same coaching staff and teammates for a significant chunk of their early playing days.

“One of the biggest things is that you get to be with a bunch of different friends and athletes, and get different experiences with different coaches,” Lachapelle said. “I think sometimes in certain sports, you have a coach you’ve had since 10 because they keep moving up with your age group. So, you’re not exposed to different coaching or different ways to do things. You get locked into one way you lead or how you’re seen on a team.”

USA Hockey’s philosophy is to develop the athlete first, then the hockey player.

Lachapelle is an assistant coach with the U.S. Women’s National Under-22 Team. The ladies at the highest level played multiple sports throughout high school.

“I would venture to say at least 85 percent of them played multiple sports growing up,” Lachapelle said. “Maybe more. And they were pretty darn good at those sports, just the way they work at their craft from a hockey standpoint.”

At Holy Cross, part of the team’s spring training includes an activity besides hockey.

The team does speed-training workouts, street hockey, dodgeball and team handball. It wasn’t warm enough to play kickball this year, but it’s on the list of things to add into the mix. Tennis, squash and racquetball have become more popular activities of elite hockey players as well. Swimming is a refreshing and fun way to stay active and engage different muscles during the offseason. Biking is a fun and challenging way to get outside.

“It’s for fun but when you take a group of student-athletes, it quickly turns competitive,” Lachapelle said. “It’s a lot of fun and the team gets excited to play other things.”

She also sees how players on her own squad react in playing different sports.

“Someone who maybe doesn’t have a significant ice time role, you see them shine in those competitions,” Lachapelle added. “It’s nice to see, as coaches, the different roles people can take during the year. They don’t realize it’s happening, but when you’re watching as a coach, it’s really nice to see.” 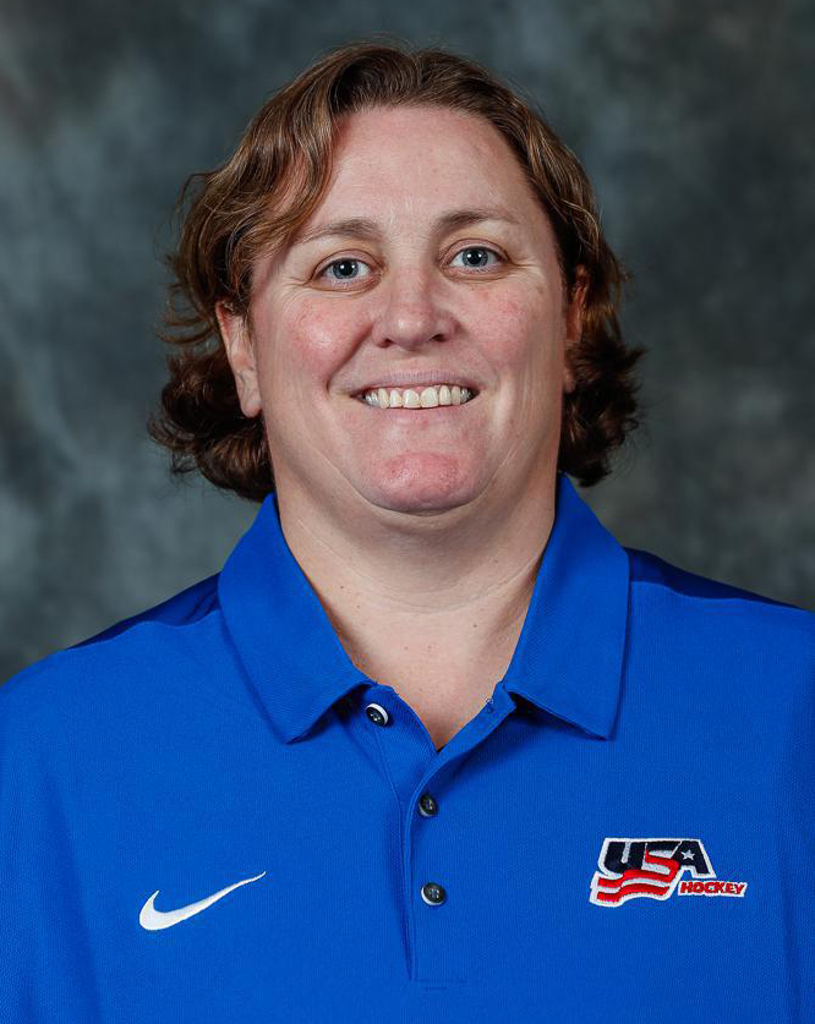