Mark Wick, an assistant coach for Augsburg University, opens up on mental health

Mark Wick is a 30-year coaching veteran and currently an assistant for the Augsburg University men’s hockey team. About four years ago, while behind the bench at St. Scholastica (his alma mater, where he is the winningest coach in program history) Wick’s previously private battle with depression became a public one after an episode following a game in Duluth.

With encouragement from his family, Wick sought help. What followed was a combination of counseling, medication, a new dedication to both physical and mental health and, perhaps most importantly, a willingness to be open about his struggles. In the years since, Wick has become a vocal mental health advocate, telling various groups his story and how he has worked hard to get better.

While Wick believes much progress has been made in terms of mental health awareness, he also thinks we have a ways to go, particularly in hockey – a sport he claims is perfect to hide this kind of illness.

“People said I knew you for 20 years and would have never guessed you were depressed,” said Wick. “But that’s because we associate it with sadness or withdrawal. It can also manifest itself in males in anger, or irritability or hostility. Well, that’s part of our sport. On the bench, acting that way, people would cheer. I’m not saying every coach who acts angry has mental illness, but for me, I had lost control. Once it was public that I was depressed, I heard from others in the game that went through treatments or were medicated for anxiety. They were dealing with a lot of the same things.”

Spotting Issues on Your Own Team

Identifying a mental health problem is challenging enough for anyone. For a hockey coach, there’s the added pressure of leading a team of individuals who also may be hiding – or simply just dealing with – issues of their own. The first step, according to Wick, is recognizing the issue, which can be a challenge in and of itself.

“It’s easier to identify issues at the college level because you have longer-term relationships with the kids. But at the youth level, you need to get to know the kids better,” said Wick. “If you notice they act differently on the ice than off it, if you see kids who are very emotional, overreact to mistakes or get frustrated easily when things don’t go their way, if they get uptight about being perfect in a drill, it’s a good time to have a conversation. Sometimes kids over time won’t want to go to practice or sit alone in the locker room, isolating themselves from the rest of the team. It’s a tough situation and tough to identify because depression can show itself differently in everyone. With some kids (the behavior) is just their age, going through the maturation process. Often it’s the ones you’d least expect.”

Coaches Can Play a Role

Starting a mental health discussion with athletes, particularly young ones, can be awkward.

“It’s tough to go into the locker room on a random day and say, ‘Today we’re going to talk about the forecheck, tomorrow we’re going to talk about depression,’” said Wick. “But we can use the time together as a natural opportunity to talk about things. Some well-known hockey players that have sought help did so because they weren’t feeling right. We should be looking for more opportunities to have that discussion. We can ask the kids why they think athletes are tweeting about Bell Let’s Talk Day, for example, and start the conversation.” 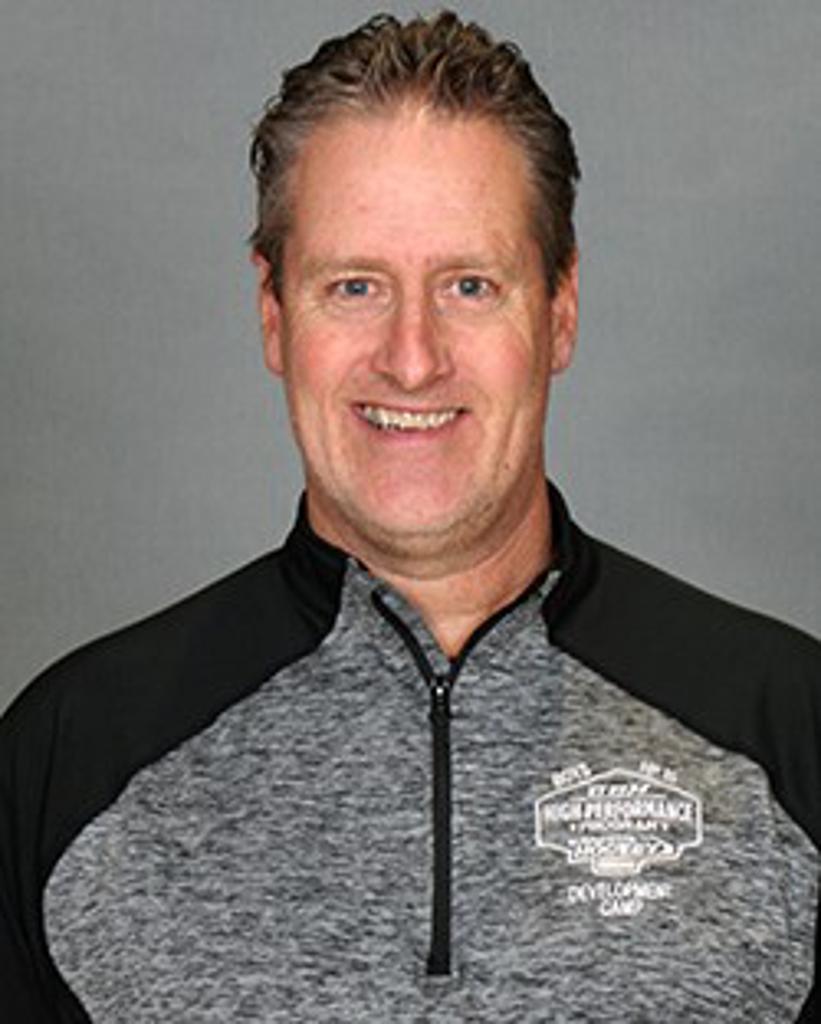 Wick has a few suggestions for coaches:

What to Do When Depression Hits Home

Wick knows perhaps better than anyone how tough it can be when the mental health issue belongs to the coach him or herself. Concerns about stigmas or how players, parents or bosses may react can often times make the situation even worse. So how should coaches handle it, if they’re the ones hurting?

“The first step truly is to seek help and talk to someone about it and rely on your support system. That system can be in or out of hockey – it might be a coach, or a spouse, people you work with. And then there’s the public part of it if you are comfortable doing that. I just wish everyone could talk about it,” Wick said.

“There are other things you can do,” he added. “Everyone is different but standard things are exercise, eating right, sleeping right, some medication may be appropriate and journaling. Reducing stress is big because if stress increases, episodes may increase. But it’s still a work in progress. I do all these things and still have bad days. But over time you recognize it’s the illness, it’s not me. “

“It’s also important to not beat yourself up over your situation or pretend that everything is fine. It’s okay to say I’m not feeling well and be honest about it, ” Wick said. “Coaches are good at taking care of other people. If a player ever needed anything, most coaches would do anything they could to help. But that’s the easy part. The tough part is being the person who can ask for help.”

Hockey’s Place in the Fight

The sport of hockey has made many strides in joining the fight, creating and supporting programs that advocate for mental health awareness. The National Hockey League has gotten behind programs such as he aforementioned Bell Let’s Talk Day, an initiative originating in Canada that seeks to end the stigma of mental illness and start a conversation about it. On Bell Let’s Talk Day, it’s not uncommon to see A-list celebrities and NHL stars tweeting about issues and encouraging people to seek the help they need. Wick has a Bell Let’s Talk Day hashtag himself: #PuckDepression.

But being open about his issues didn’t happen overnight for Wick, partly due to the stigmas that existed throughout the sports world, and that to some degree, still linger.

“I remember telling my wife when I was going through it that they were going to do a press release and I thought that was the end of my career. I didn’t think it was a trait that a lot of people were looking for in a hockey coach,” said Wick. “I also saw situations where coaches went public and lost their jobs. So, things are better, but we’re not there yet. There’s a lack of education and that is what scares people. I would never tell someone to let everyone know if they have a problem, but definitely talk to someone. You don’t have to fight this on your own.”

If you, a colleague or one of your players are going through tough times or a mental health issue is suspected, here are a few resources to get more information: