COLORADO SPRINGS, Colo. – Madeline Schachte (Madison, Wis.) has been named the 21st recipient of the Brian Fishman Internship. Schachte’s experience will include 12 months in the communications division at USA Hockey’s national office in Colorado Springs, Colorado, beginning in late June, with the second 12 months of the internship spent in the communications department at USA Hockey’s National Team Development Program in Plymouth, Michigan.

The Brian Fishman Fellowship is awarded annually to an outstanding college graduate pursuing a career in athletic communications. It was established in 1999 in honor of the late Brian Fishman, who served as the manager of communications and marketing for USA Hockey’s National Team Development Program. He died unexpectedly on Jan. 7, 1999, at the age of 28.

“I am incredibly honored to be named the 21st Brian Fishman Intern,” Schachte said. “I can’t thank the Fishman family and USA Hockey enough for this unbelievable opportunity. I am so excited to continue Brian’s work in the sport I am so passionate about.”

Schachte, who graduated from the University of Wisconsin-Madison earlier this month, has spent the last two years working as a communications assistant for UW athletics with a primary focus on men’s hockey, women’s hockey and men’s rowing. Among her duties were preparing game notes, maintaining and updating social media accounts, assisting with media relations and player appearances, and writing post-game notes.

In addition, Schachte has served as a marketing and communications intern for the All-City Swim and Dive League in Madison, maintaining social channels and drafting press releases for the organization.

Schachte will begin her duties the last week of June. 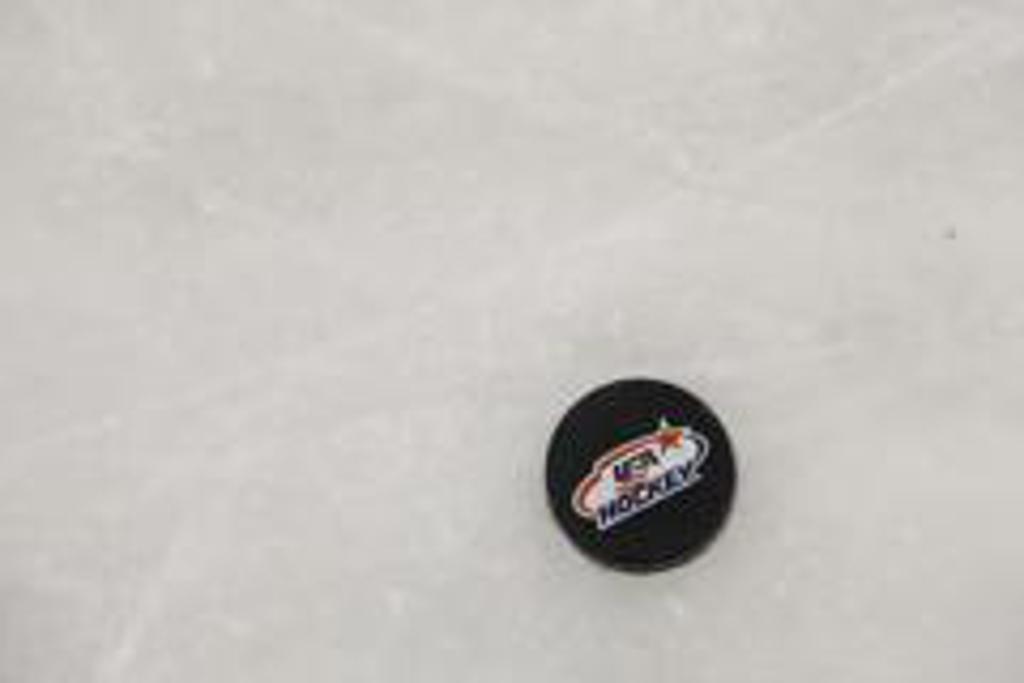