U18 and U22 assistant coaches also named 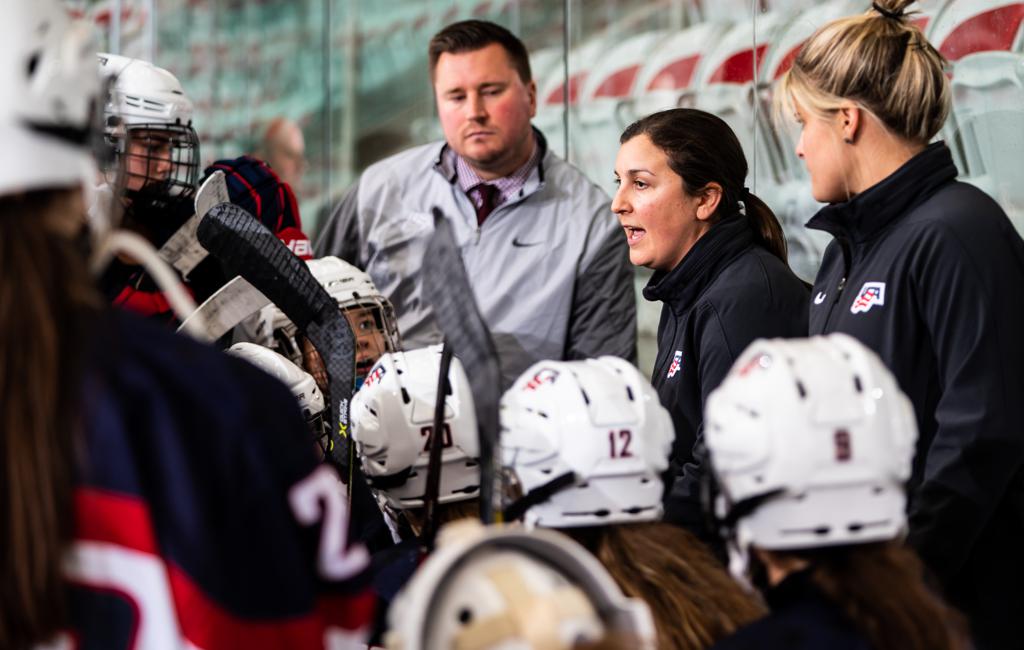 Joining Crowell as U18 assistant coaches will be Brianna Decker (Dousman, Wis.), member of the world championship gold medal-winning 2019 U.S. Women's National Team, Meredith Roth (Dubuque, Iowa), associate head women's ice hockey coach at the College of the Holy Cross, and Josh Sciba (Westland, Mich.), head women's ice hockey coach at Union College. The staff will lead Team USA at both the 2019 Under-18 Series vs. Canada from Aug. 15-18 in Lake Placid, New York, as well as at the 2020 International Ice Hockey Federation Under-18 Women's World Championship, set to take place in January 2020 in a location to be determined.

Joining Johnson as U22 assistant coaches will be Courtney Kennedy (Woburn, Mass.), associate head women's ice hockey coach at Boston College, and Katie Lachapelle (Lewiston, Maine), head women's ice hockey coach at the College of the Holy Cross. The staff will lead the U.S. Under-22 Women's Select Team at the 2019 Under-22 Series vs. Canada, which will be held Aug. 15-18 in Lake Placid, New York.

“We're excited to have Maura and Joel at the helm of our U18 and U22 teams again for the upcoming season,” said Katie Million, director of women’s national team programs at USA Hockey. "We've got a fantastic coaching staff here that brings vast experience. We're looking forward to getting a new season underway this summer in Lake Placid."

The 2019 USA Hockey Women's National Festival will take place Aug. 5-14 in Lake Placid, New York, ahead of the 2019 Under-18 and Under-22 Series vs. Canada, and all of the above named coaches will be part of the Festival staff. 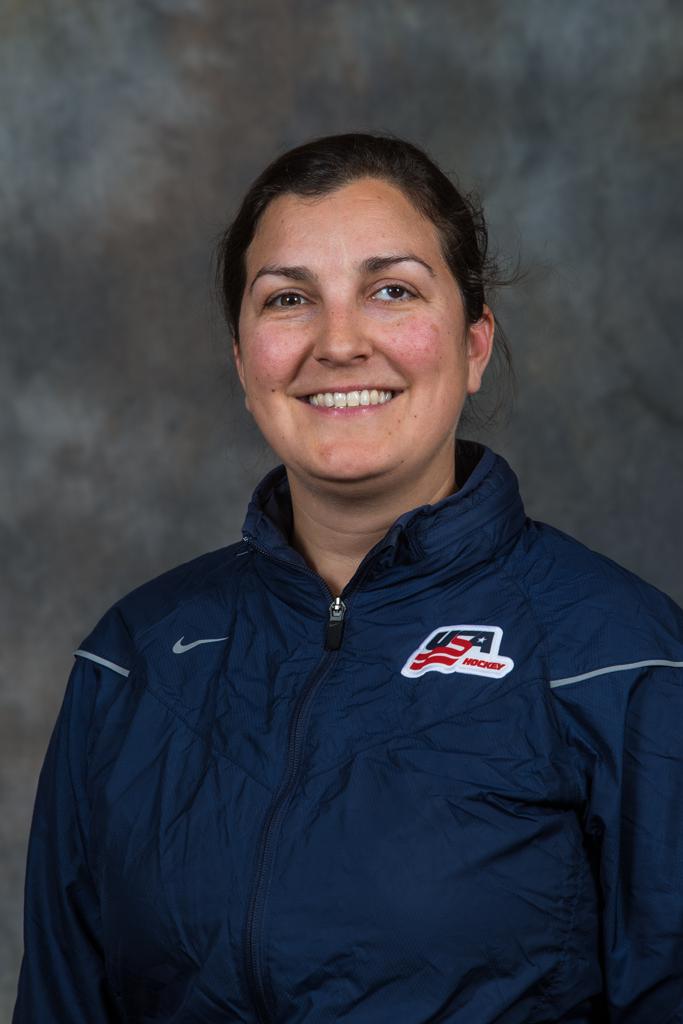 Prior to joining the University of Minnesota Duluth, Crowell spent five seasons as part of the Harvard University women's hockey team coaching staff. During her time with the Crimson, Harvard reached the NCAA tournament three consecutive seasons (2013-15). Crowell also led the University of Massachusetts-Boston women's hockey team for five years from 2005-10, finishing her time there as UMass Boston's all-time winningest coach. For her efforts during the 2009-10 season, Crowell was named ECAC Coach of the Year. She also served two seasons as assistant coach at Connecticut College, where she began her coaching career in 2003. As a player, Crowell was a member of the Colgate University women's ice hockey team. 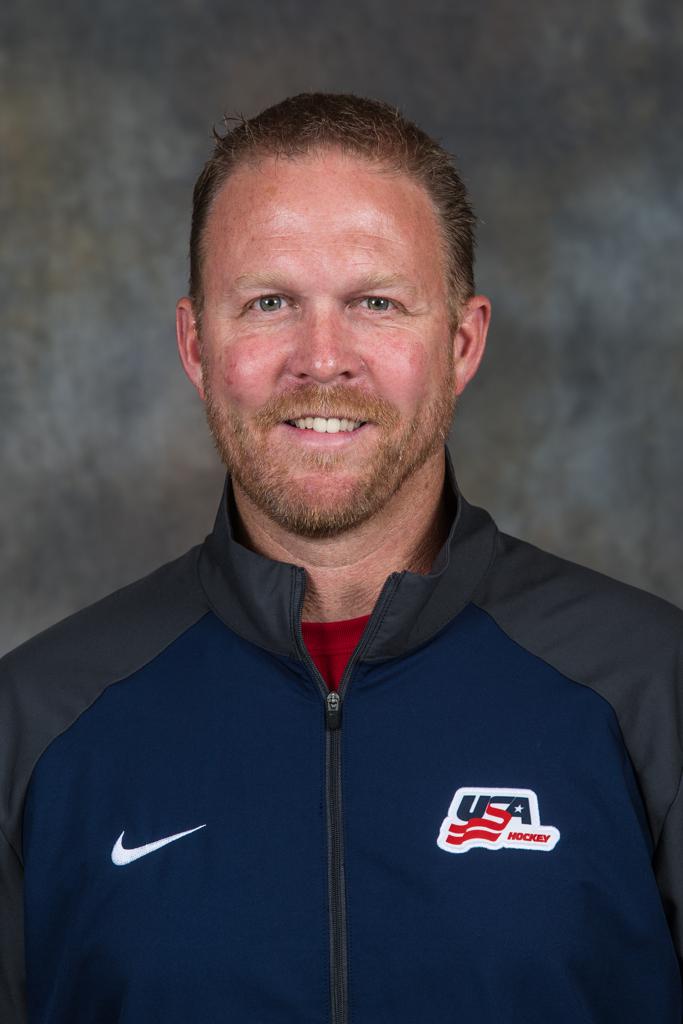 Johnson will make his return as head coach of the U.S. Under-22 Women's Select Team this season after having led Team USA to a three-game sweep of its northern rival at the 2018 U22 Series vs. Canada in Calgary, Alberta.

Johnson also served as assistant coach of the U.S. Women's National Team during the 2018-19 season, his first year in that role. He made his debut at the 2018 Four Nations Cup in Saskatoon, Saskatchewan, where the U.S. won four games in a row on the way to winning its fourth consecutive tournament championship, and also helped guide the U.S. to its fifth straight gold medal at the 2019 IIHF Women's World Championship in Espoo, Finland.

A long-time contributor to USA Hockey's women's national team program, he also previously served as head coach of the U.S. Under-18 Women's National Team from 2015-2018, helping the U.S. capture four consecutive gold medals at the IIHF Under-18 Women's World Championship.

Entering in his 15th season on the University of Minnesota coaching staff, Johnson has helped the Golden Gophers claim six national titles (2000, 2004, 2012, 2013, 2015, and 2016). He previously spent six seasons coaching at Bethel University from 2004-10, including three years as the men's hockey head coach.