U.S. Hockey Hall of Fame inductee has been calling the tournament since the 1960s

Throughout its 75-year history, there have been many changes to the Minnesota State High School League boys hockey tournament. What began as an eight-team tournament at St. Paul Auditorium is now a 16-team, four-day extravaganza on NHL ice at Xcel Energy Center in St. Paul.

But there is one thing that has been consistent for more than a half-century. Since 1964, Lou Nanne has worked the television broadcast for this nationally-known high school tournament. Nanne has become a fixture of Minnesota hockey in part due to his long association with the beloved state tournament.

Nanne was first approached by a local news channel in Minneapolis prior to the 1964 state tournament. He had finished his playing career with the University of Minnesota and was playing in the United States Hockey League while pursuing business opportunities in the Twin Cities. He had attended the tournament during college and decided to give broadcasting a go.

“I wasn’t expecting anything,” Nanne said. “I had watched the tournament and seen the passion that they play with. All I was trying to do was learn the business and do as well as I could.” 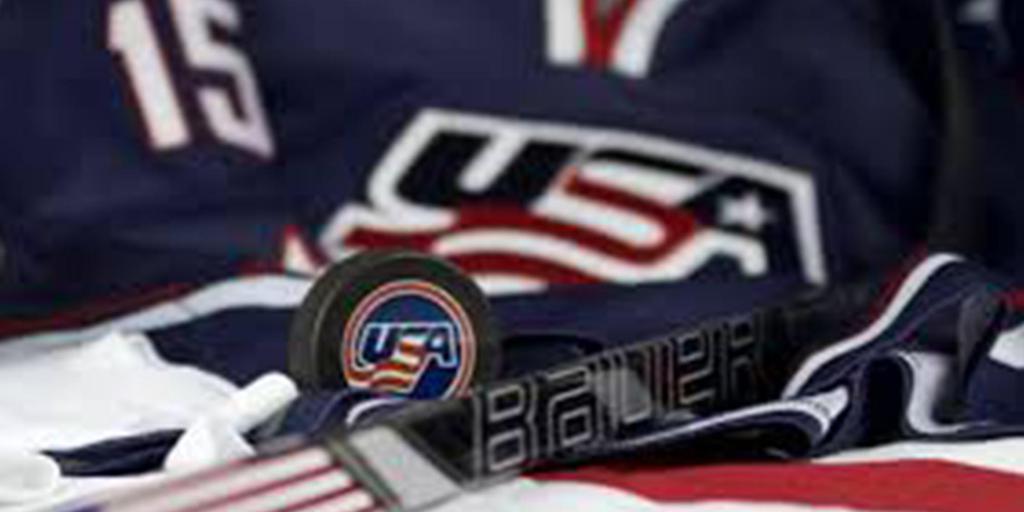 Behind the Glass Features

After 1964, Nanne’s appearance as an analyst on the TV call became a yearly tradition, even as he continued his playing career throughout the 1960s and ‘70s. The highlight of that career was arguably captaining the 1968 U.S. Olympic Team in Grenoble, France.

Following his appearance in the Olympics, Nanne joined the Minnesota North Stars. In 11 seasons, Nanne tallied 72 goals and 167 assists. Along with his professional success, Nanne represented his country again in the world championships in 1976 and 1977.

Nanne’s playing career ended in 1978 and he immediately took over as the North Stars’ coach and general manager. After coaching one season, Nanne relinquished that role. He stayed on as general manager until 1990. He also was the general manager of the 1981, 1984 and 1987 U.S. Canada Cup teams. He held the same role for the 1994 U.S. team that competed at the world championship. Nanne ultimately retired from hockey in 1990. He was inducted into the U.S. Hockey Hall of Fame in 1998.

Whether Nanne was playing, coaching or working in a front office, he continued to make time to work the state hockey tournament. While in the booth, he’s gotten the chance to watch future hockey greats such as Neal Broten, Phil Housley and Blake Wheeler. 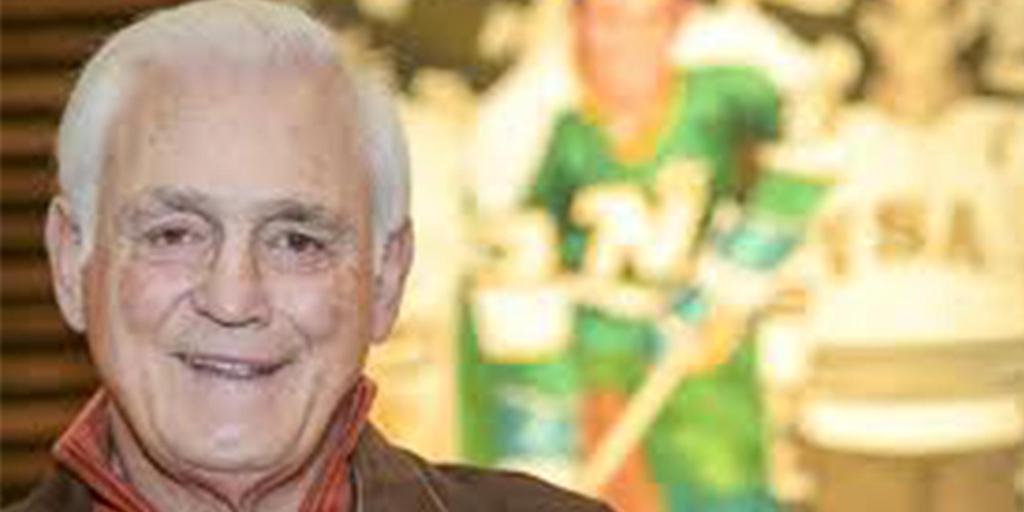 “I could go on all day with all of the great names of players who have been here,” said Nanne, who was the recipient of the 1980 Lester Patrick Trophy. “There have been a ton and they have dominated. You knew they were going to have tremendous levels of success.”

Some of those great players Nanne has seen over the years are members of his own family. In 1984, Nanne was on the broadcast when his son, Marty, scored the game-winning goal for Edina High School as the Hornets won the state championship.

Years later, Nanne found himself in a similar predicament with his grandchildren. Nanne called games featuring three of his grandsons — Louie Nanne, Tyler Nanne and Vinni Lettieri. He called the action as both Louis and Tyler won state championships at Edina.

“Those were the toughest games,” Nanne said. “I want to be impartial on the broadcast and focus on the action on the ice. But inside I was dying. Those games were tougher than any other TV work I’ve done.”

Aside from the great players Nanne has seen, he’s also worked some historic games during his tenure. One that sticks out took place in 1996. In the semifinals, Apple Valley and Duluth East played a game that took a record 93 minutes, with Apple Valley prevailing in a five-overtime classic.

“That was the most captivating,” Nanne said. “The kids kept going and so did we. But I was tired too. We had worked four games the day before and two that night. But with the second game taking so long it felt like three or four games.”

During his time in the booth, Nanne has also seen the tournament itself change.

“The biggest thing you’ve seen change is the development of the players,” Nanne said. “You look at the tournament back when I started and the teams had one or two good players. Now all these teams have two solid lines and six defensemen. And they’re all bigger and stronger.”

One thing that hasn’t changed is Nanne’s passion for the game. That continues on and will be shown off on the upcoming TV broadcast.

“It’s always interesting to see the overall competition and how close the games are,” Nanne said. “It’s fun and exciting. It’s an unbelievable tournament and something we marvel at every year.”