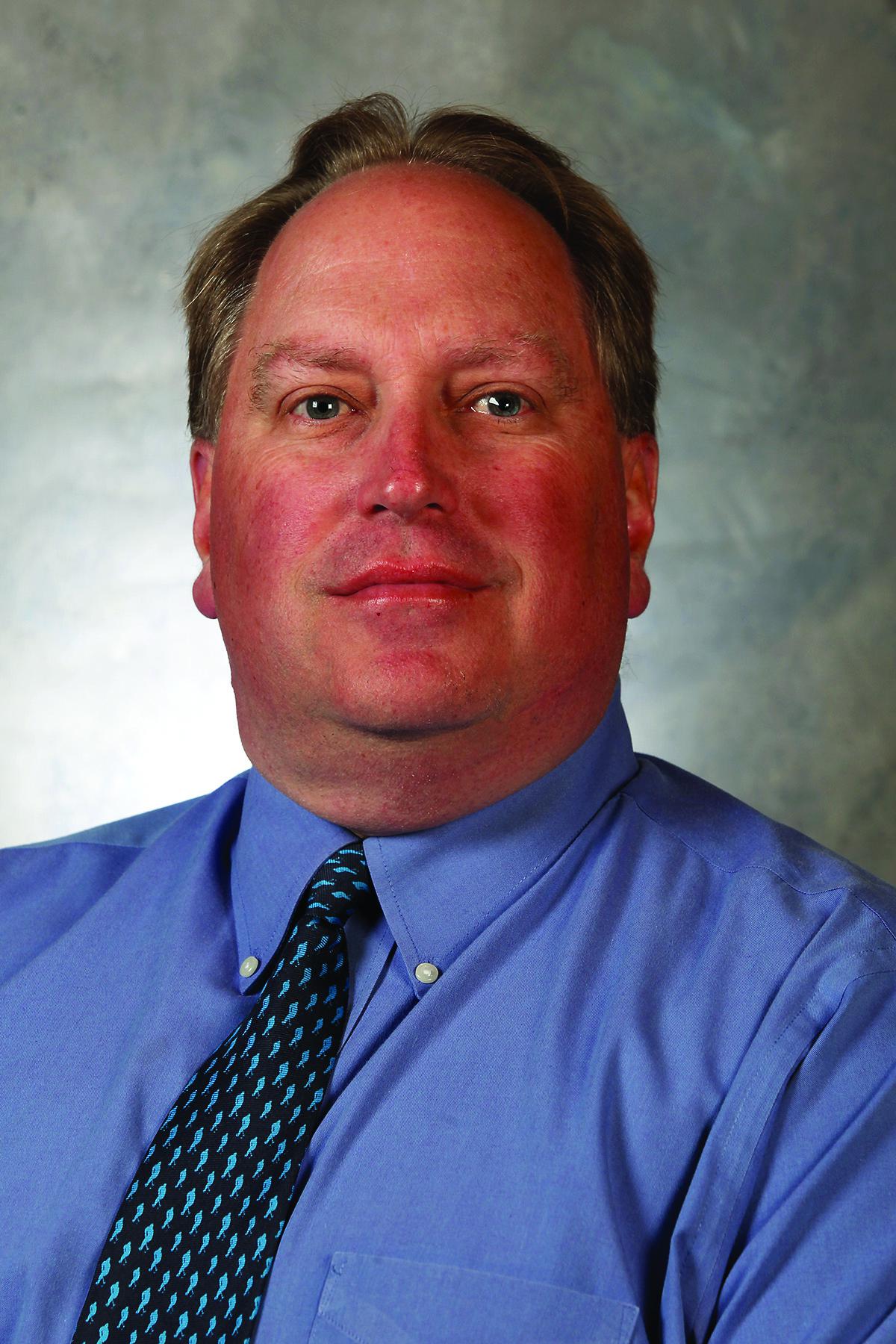 In 2008, Leaf was appointed as one of five members on the IIHF Officiating Committee and was among the IIHF Referee Supervisors for the women’s tournament at the Olympic Winter Games in 2006 (Torino), 2010 (Vancouver) and 2014 (Sochi), and the men's tournament in 2018 (Pyeongchang).

Prior to USA Hockey, Leaf served as a sales representative at T.C. Products Company, Inc., in Madison, Wis., for seven years.

A 1987 graduate of the University of Wisconsin-Madison, Leaf has over 40 years of officiating experience to his credit, including stints in the Western Collegiate Hockey Association and the United States Hockey League.