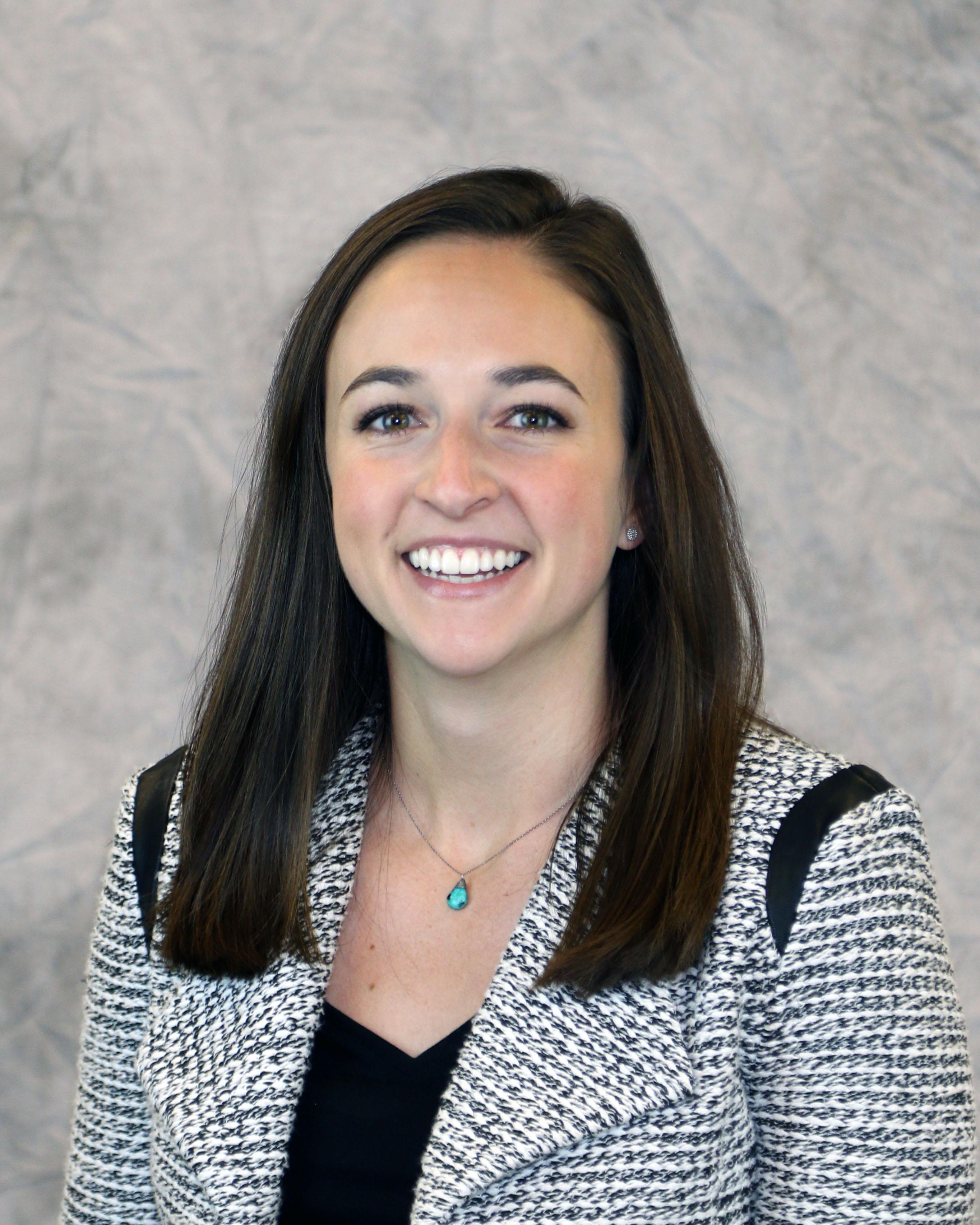 Brown was named USA Hockey's manager of events in August 2017 after serving as coordinator of events and merchandise procurement since joining the organization in October 2015.

Brown joined USA Hockey in October 2015 after serving as a program coordinator for HARBORCENTER in Buffalo, New York, will support USA Hockey event operations and handle product orders and protocol for various departments within the organization.

With HARBORCENTER, Brown played a lead role in the planning and execution of the 2015 International Ice Hockey Federation Under-18 Women’s World Championship and 2015 IPC Sled Hockey World Championship. Prior to joining HARBORCENTER, she spent time as a digital media intern with the NHL’s Buffalo Sabres and the National Lacrosse League’s Buffalo Bandits, and as a public relations/social media intern with the Buffalo Bisons of Minor League Baseball.

Brown is a 2013 graduate of the State University of New York at Fredonia, where she was a member of the women's soccer team.