GREETINGS FROM MONTREAL
After last night's 3-2 quarterfinal victory over Switzerland, Team USA boarded a charter flight from Toronto to Montreal. The team arrived to the hotel downtown just before midnight and will practice today at the Bell Centre at 12:30 p.m. ET.

LOOKING AHEAD: SEMIFINAL VS. RUSSIA
The United States will take on Russia tomorrow (Jan. 4) in the semifinals of the 2017 IIHF World Junior Championship. Puck drop is slated for 3 p.m. ET at the Bell Centre here in Montreal. The game is a rematch of Team USA's semifinal last year, where it fell to Russia, 2-1, on its way to a bronze medal finish in Helsinki, Finland. All-time, the U.S. is 4-8 in semifinal play and 0-3 against Russia in this round.

THOUGHTS ON LAST'S NIGHT WIN
Despite the victory, many members of Team USA were hard on themselves for their style of play.

"We just didn't have that urgency we came to the rink with in the preliminary round," said head coach Bob Motzko. "Switzerland showed a lot of heart and courage -- things our team had in our first four games -- and we have to tip our hat to them for giving us a real hard time. We have tremendous leaders in this room, and we know we've got to get back to our style of hockey."

"It was a tough game for us, no question," said alternate captain Colin White. "They outplayed us, but good teams find a way to win and we did that last night. We knew we hadn't really faced adversity yet in this tournament, so to go through that yesterday, it was a big wakeup call." 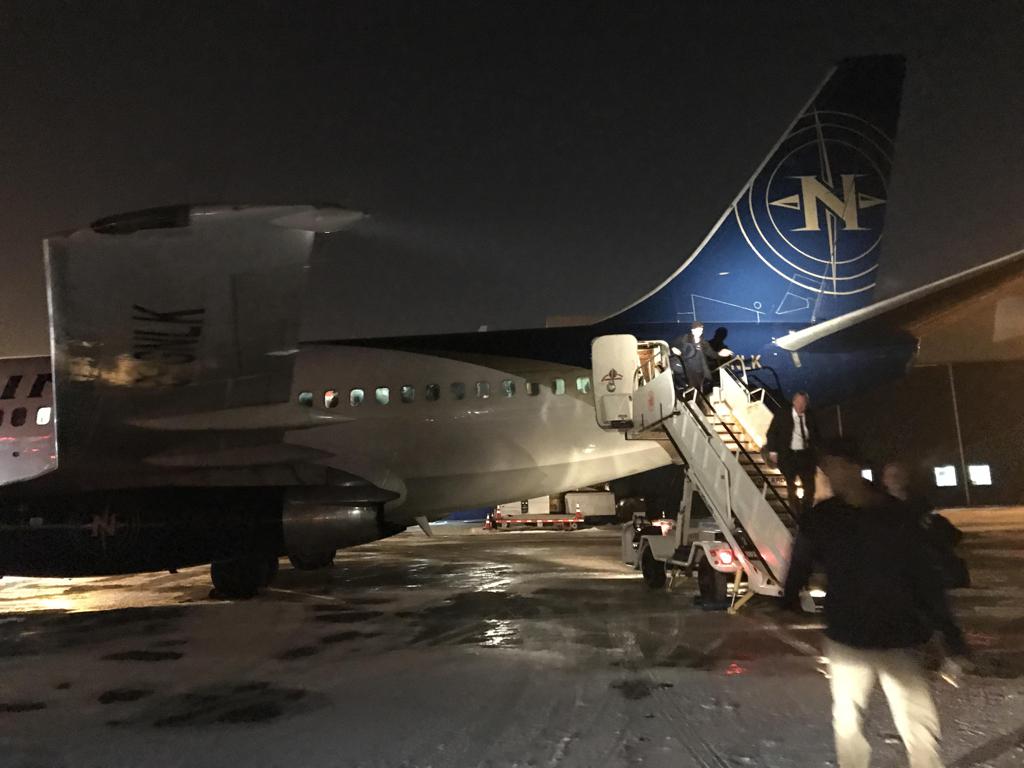 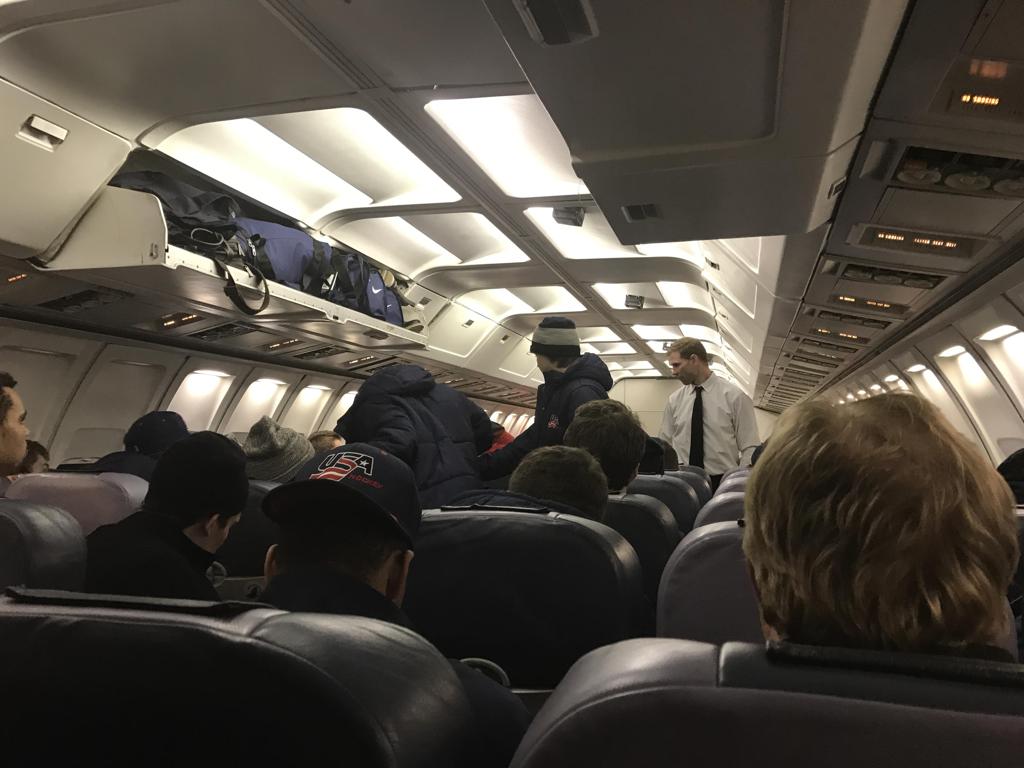