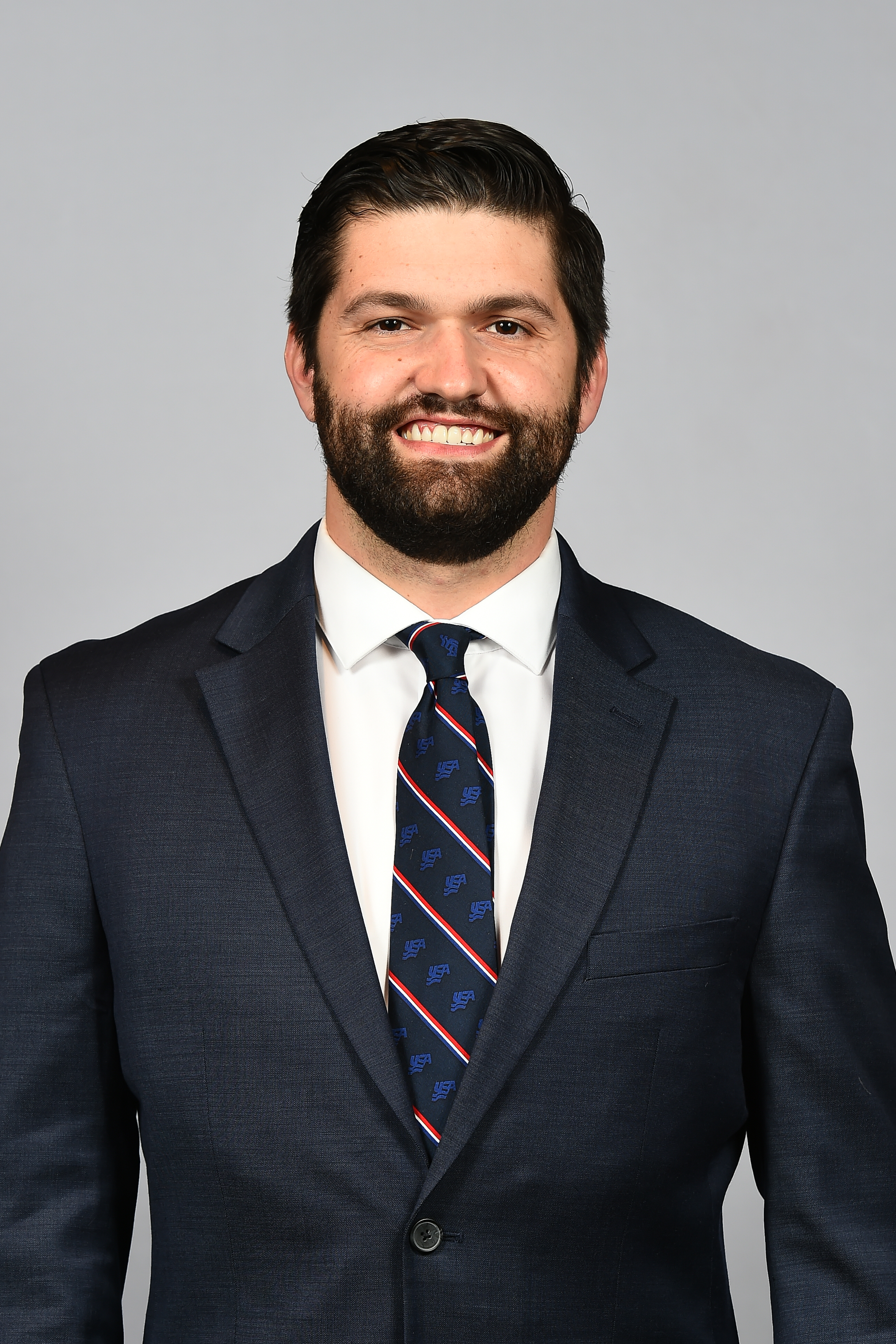 Huson is responsible for maintaining USA Hockey's websites on a day-to-day basis. He also serves as a video lead and works to increase the digital presence of USA Hockey through various social media channels.

Huson joined USA Hockey's communications department after spending 2017-18 with the Frederick Keys Baseball Club, the Advanced-A affiliate of the Baltimore Orioles. Serving as the broadcast/PR/community relations assistant, he helped increase the team's digital presence through various forms of content distributed across the team's website and social media channels.

Additionally, Huson spent the first half of the 2018-19 hockey season as a live social contributor for the NHL, capturing content to be used across various league and team social media channels to drive fan engagement.

The Colorado native graduated from the University of Connecticut with a degree in journalism and communication. He was also a four-year member of the school's NCAA Division I men's ice hockey team, competing in the Hockey East Conference. Huson and his wife, Emily, currently reside in Colorado Springs, Colo. with their dog, Keyote.