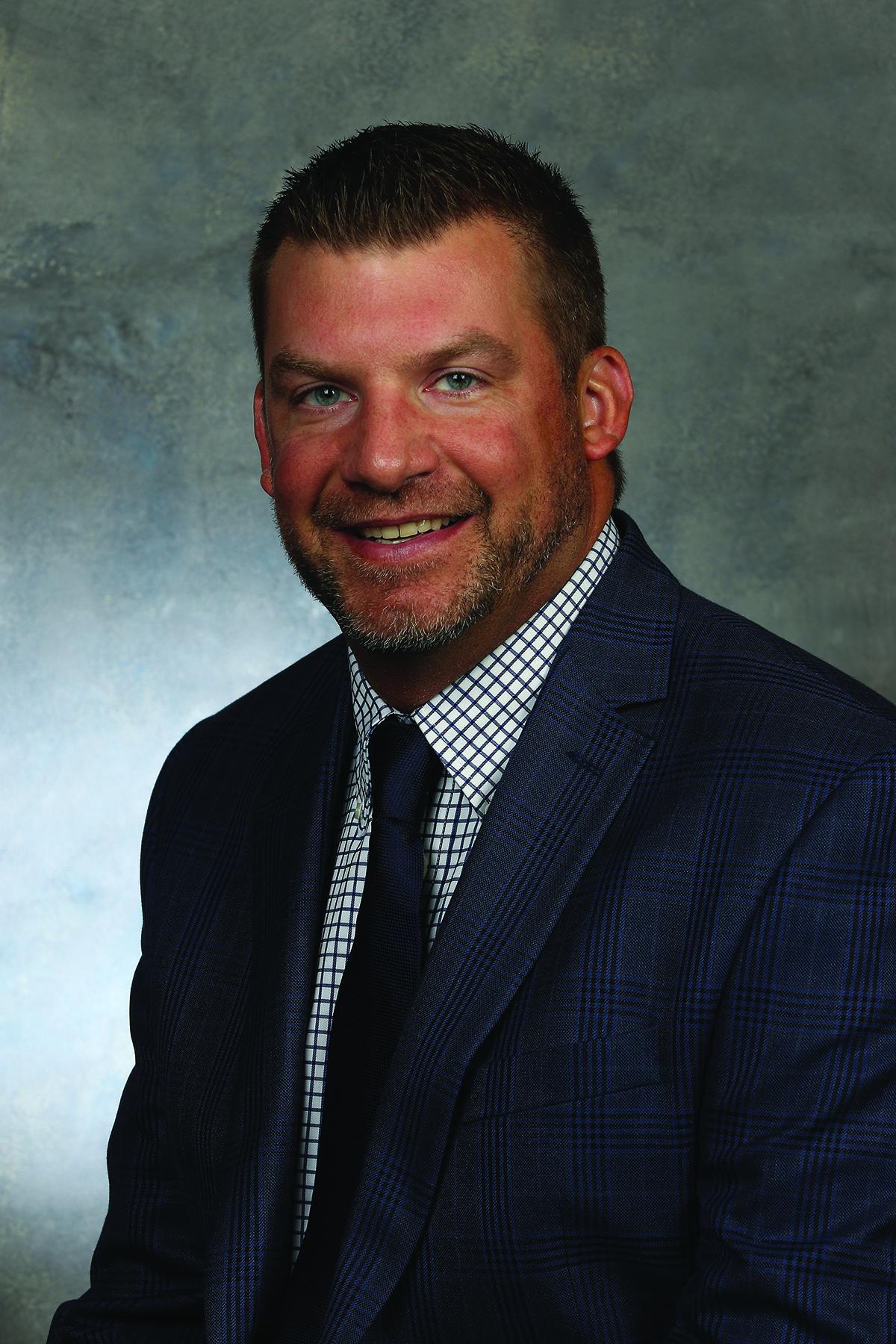 Kevin Margarucci, who has more than 25 years of experience as a certified athletic trainer, has been involved in hockey in varying capacities (player, coach, certified athletic trainer) for more than 35 years. He works with USA Hockey councils, committees, sections and staff in addition to external constituent groups, in all areas of safety, with a focus on education and research.

Margarucci served as head athletic trainer and teacher at Lewis-Palmer High School in Monument, Colorado from 2001-2015, where he worked with the school’s interscholastic teams and helped develop a concussion management plan for the district’s student-athletes. He served as assistant hockey coach at Lewis-Palmer from 2006 – 2017 and as head coach from 2017-19.

Over the course of his career, Margarucci has also worked as an athletic trainer in many areas including high school, collegiate, hospital, and clinical settings as well as the United States Olympic Committee.

Margarucci holds a master’s degree in athletic training from Indiana State University and a bachelor’s degree in physical education and athletic training from the State University of New York College at Brockport. He has been widely involved with the Colorado Athletic Trainers’ Association for the past 15 years, both as chair of the public relations committee (2004-07) and as part of the governmental affairs committee (2007-15).  He currently serves on the executive committee for the Hockey Equipment Certification Council (HECC).