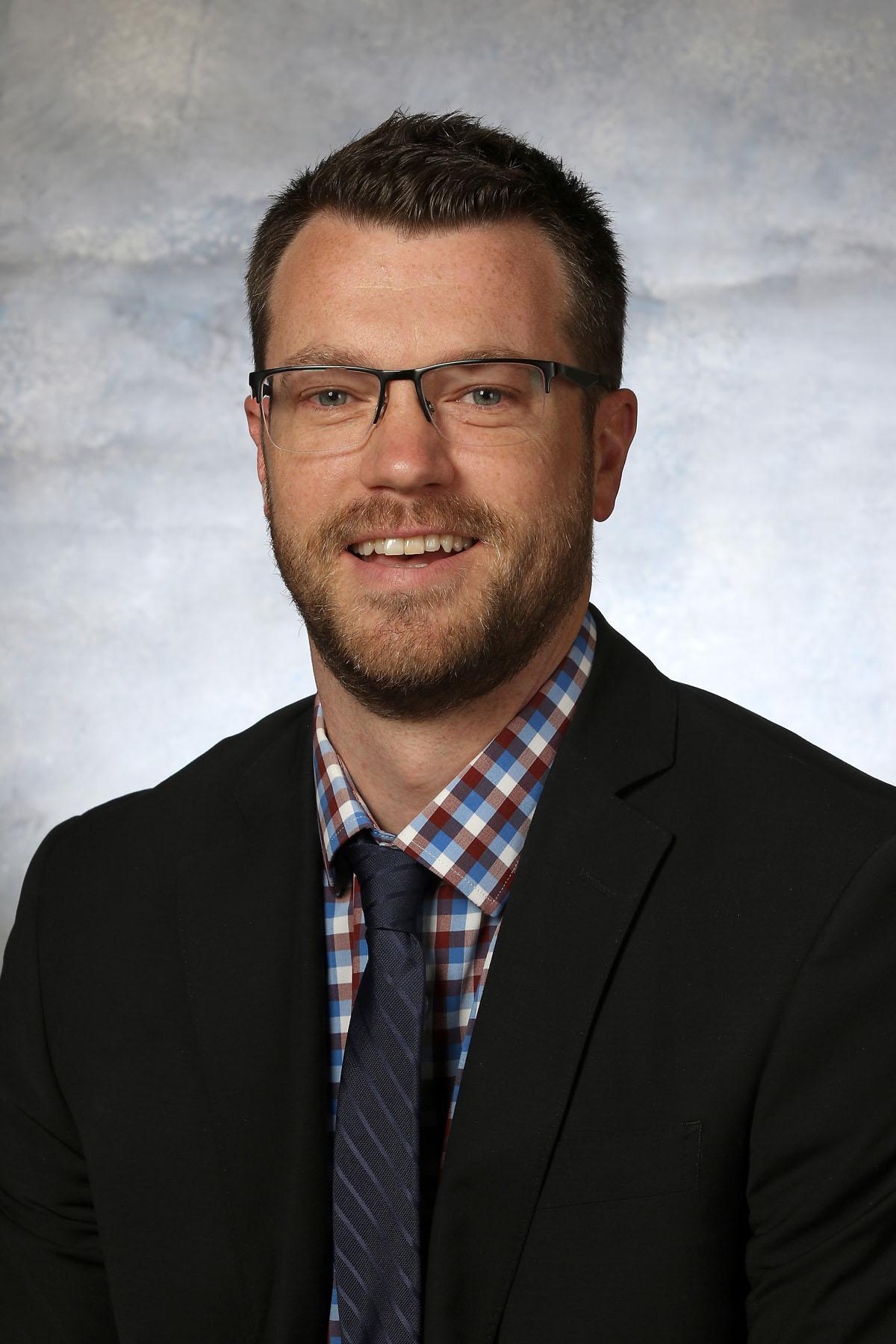 Kevin Couture was named USA Hockey’s Director, Corporate Marketing in December, 2017 and in his current position he oversees USA Hockey’s corporate sponsorships and licensing programs, and leads the relationship with USA Hockey’s online and retail stores.

Couture joined USA Hockey in November 2004 as the Coordinator of Growth & Development of inline hockey.  He remained in that role for three years before becoming the Coordinator of Adult Hockey, a position that he held from September 2007 to June 2009.  Couture was then named the Manager, Adult Hockey where he managed the growth of USA Hockey’s Adult Program and managed the department’s tournaments, including Adult Classic tournaments, Adult National Championships and the Labatt Blue USA Hockey Pond Hockey National Championship.  During this time, he also served as the Team Leader for USA Hockey’s first Development Sled Hockey Team during the buildup to the Vancouver Paralympic Games.

One year later, in April 2010 he was named USA Hockey’s first Manager, Events and served as project manager and daily liaison between USA Hockey and its hosting partners for all events, including the 2011 IIHF World Junior Championship in Buffalo, NY, the 2012 IIHF Women’s World Championship in Burlington, VT and the inaugural CCM/USA Hockey All-American Prospects Game.  In 2014, he was named Director, Events.  In this position, Couture served as the primary interface between USA Hockey and its hosting partners and affiliate organizations such as the International Ice Hockey Federation (IIHF), and directed all aspects of event management and execution for events that fell within USA Hockey’s business unit, including RFP development, contract negotiation, budget management, ticketing, marketing and promotions.  In total, Couture played key leadership roles within the hosting organizational structures for seven International Ice Hockey Federation and/or International Paralympic Committee World Championship events, and two pre-Olympic tour cycles for the U.S. Women’s National Team.  As a member of the Marketing Department, Couture also managed a portfolio of corporate partners and was involved in the servicing of all partners as it pertained to their event specific rights.

Couture graduated from Merrimack College in 2004 with a degree in Marketing and earned his MS, Sports Management from California University of Pennsylvania in 2009. Couture resides in Colorado Springs with his wife Talitha and their three children.