USA Hockey's junior program provides opportunities for players ages 16-to-20 to hone and enhance their skills and is an important part of the organization's overall efforts related to player development.

To put things in perspective, junior leagues and high schools have had a hand in producing 1,076 players into NCAA Division I hockey roster (67% of all players) for the 2018-19 season.

USHL Players of the Week

NAHL Players of the Week

NA3HL Players of the Week 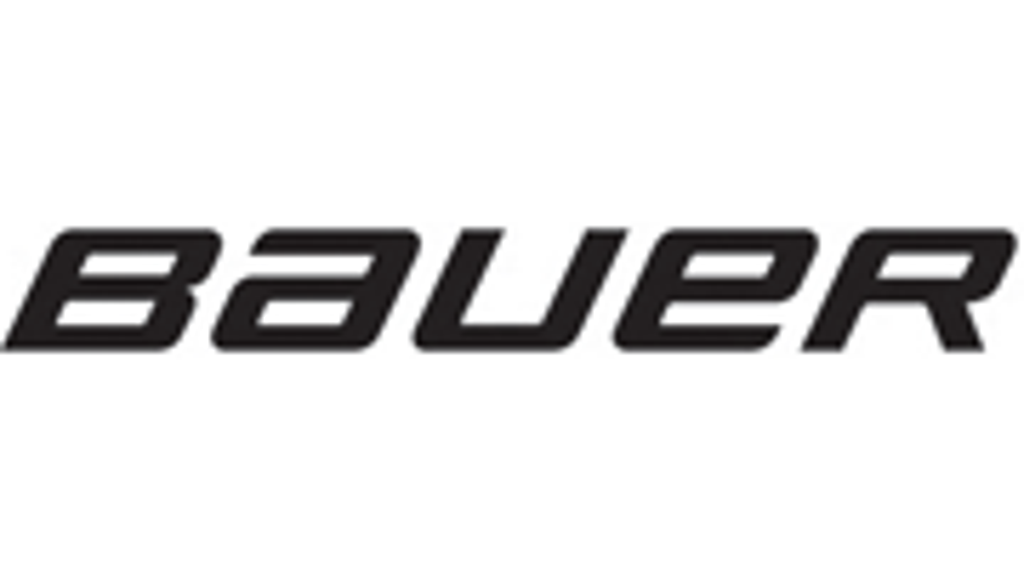