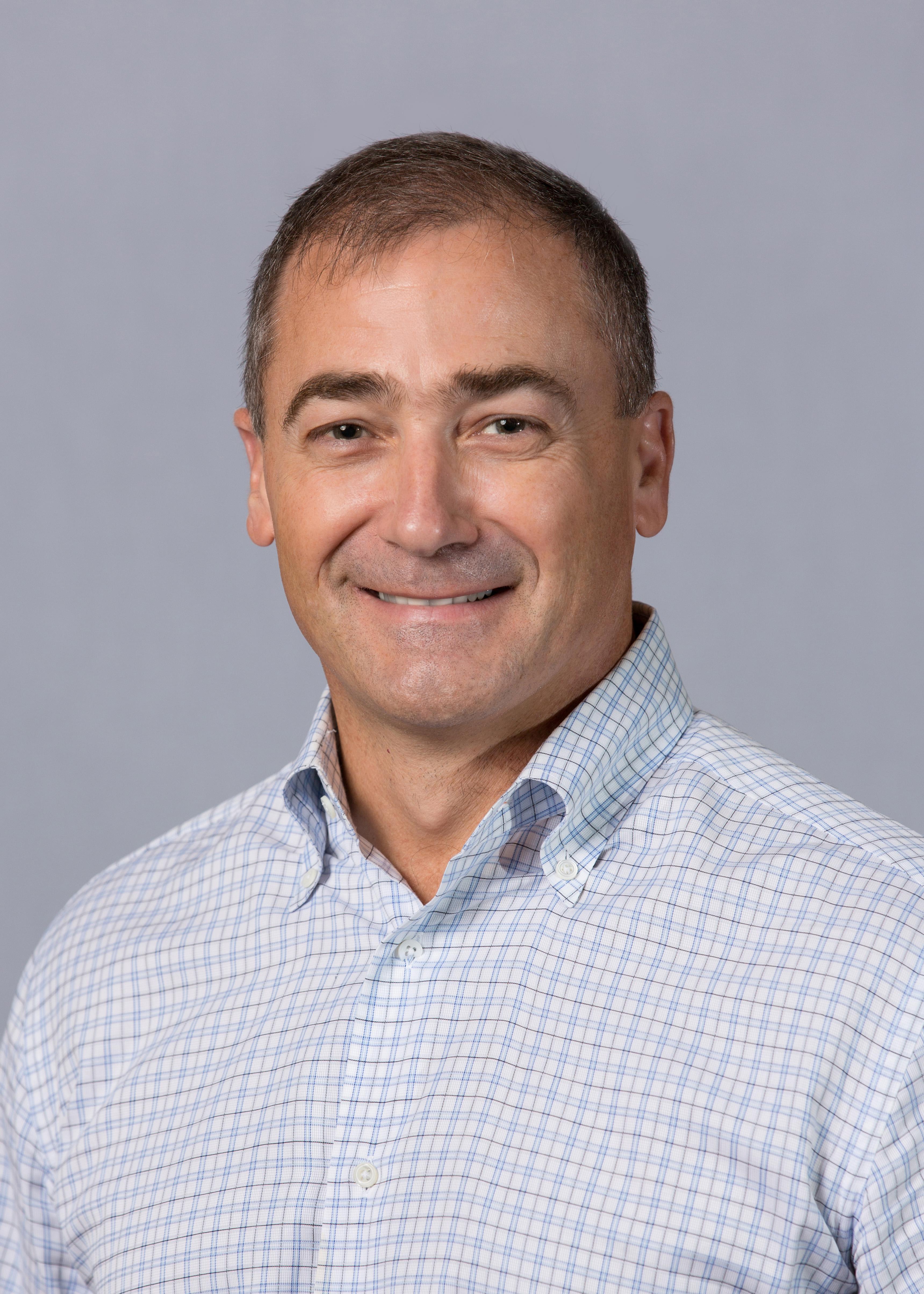 John Vanbiesbrouck's responsibilities include oversight of all of USA Hockey’s international efforts, including its men’s, women’s and sled programs as well as the National Team Development Program.

Vanbiesbrouck, who will also play a significant role in maintaining and enhancing USA Hockey’s relationships with key constituent groups, including the U.S. Olympic Committee and NHL, began his volunteer work in 2008 as an athlete director on USA Hockey’s board of directors and was elected vice president and chair of the Junior Council in 2012.
During Vanbiesbrouck’s tenure as GM in Muskegon, the Lumberjacks recorded a regular-season record of 162-115-6; won the Eastern Conference title in 2015; and made three trips to the Clark Cup Playoffs, including an appearance in the Clark Cup Final (2015).

Vanbiesbrouck had a remarkable NHL playing career that spanned parts of 20 seasons and included stops with the New York Rangers, Florida Panthers, Philadelphia Flyers, New York Islanders and New Jersey Devils. The five-time NHL All-Star won 374 games, the most by any American netminder in NHL history. He earned the Vezina Trophy as the top goaltender in the NHL in 1986 as a member of the New York Rangers and 10 years later helped the Florida Panthers advance to the Stanley Cup Finals.

Vanbiesbrouck and his wife Rosalinde have four sons, Ian, Ben, Nick and Daniel.

He will be based at USA Hockey Arena in Plymouth, Mich.