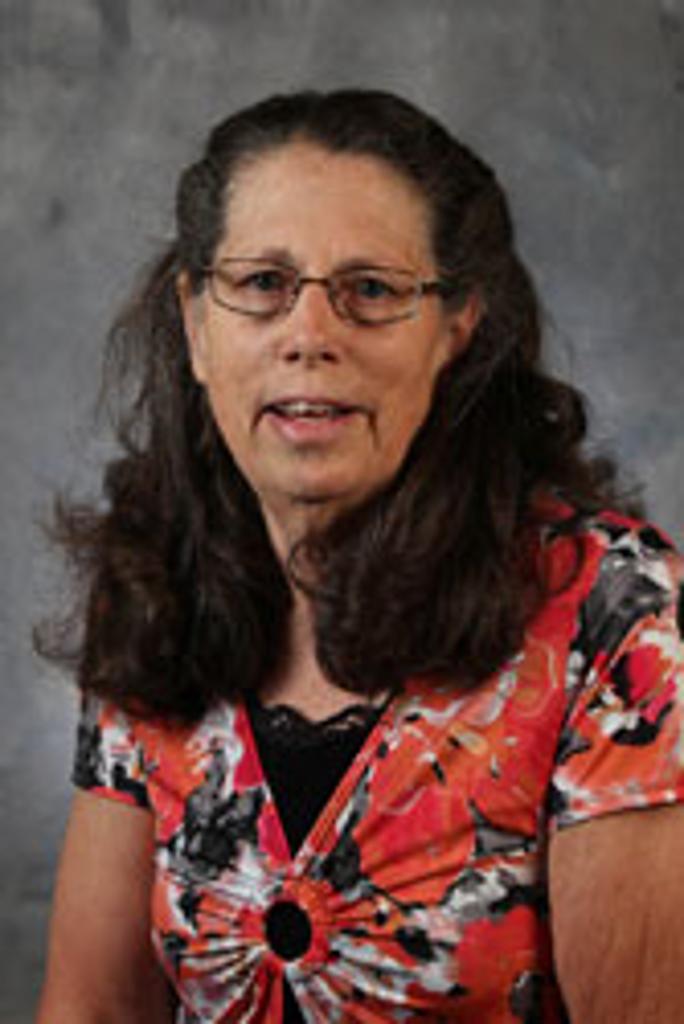 Helen Fenlon joined the USA Hockey staff in December 1991 as an administrative assistant. In May 1993, she was named the officiating program registrar, a position that she held until 1999. At that time, Fenlon was named the coordinator of officiating registration. In December 2008, she was promoted to manager of officiating administration. Inthis existing role, Fenlon is responsible for processing registrations, tests and seminars for all USA Hockey officials. She also communicates with the district referees-in-chief, state personnel and officials around the country.