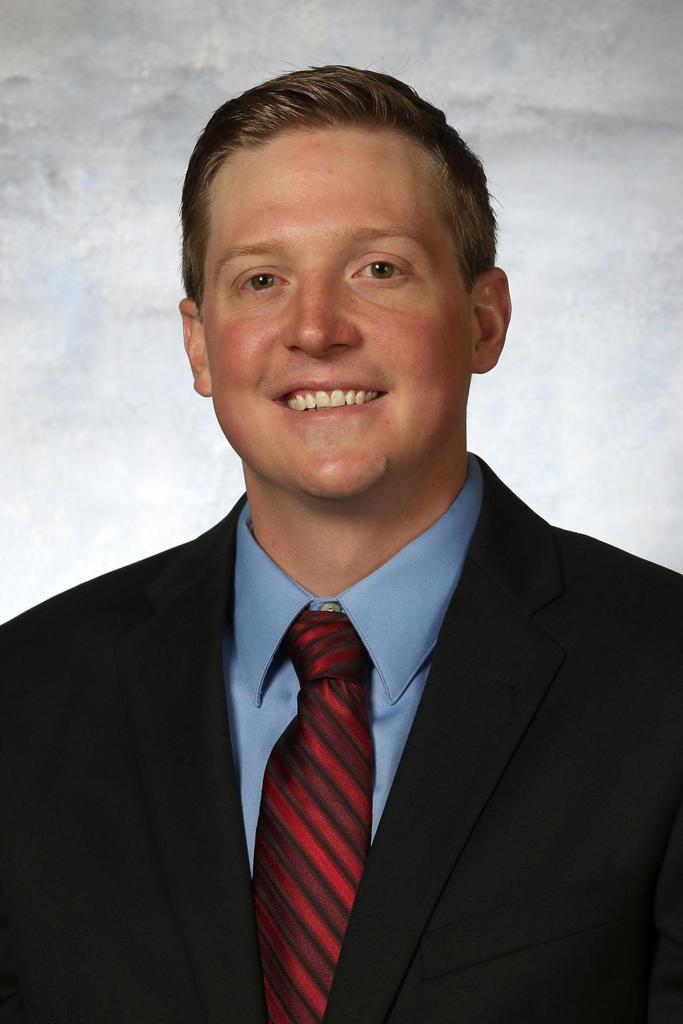 Hartman joined USA Hockey in June 2019 and assists in all facets of its adult hockey department, including playing a significant role in advancing the wide array of signature playing events offered to adult players within the organization.

Hartman earned his bachelor of science degree in natural resources management from CSU in 2013.