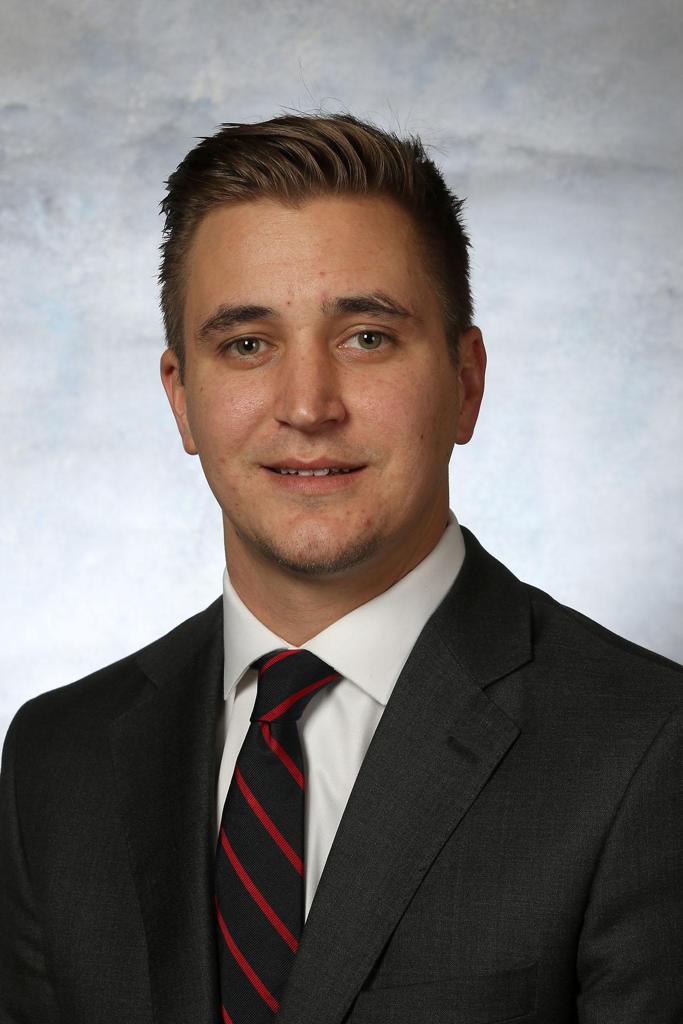 As business development manager, Dennis is responsible for developing new corporate partnerships while collaborating with the sales team to generate sustaining revenue streams.

Dennis joined USA Hockey in May 2019 after spending the last two years as an account manager with Staples Business Advantage, where he sold, implemented and managed over 100 corporate accounts. He earned the distinction of Top Account Manager in membership sales during his tenure.

Prior to Staples, Dennis spent a time with the Erie Otters as an analytics consultant, where he developed and maintained internal databases to monitor organizational performance. Prior to that, he worked on a project with NBA's Oklahoma City Thunder marketing department and also served as intern with NHL's Pittsburgh Penguins youth hockey department.