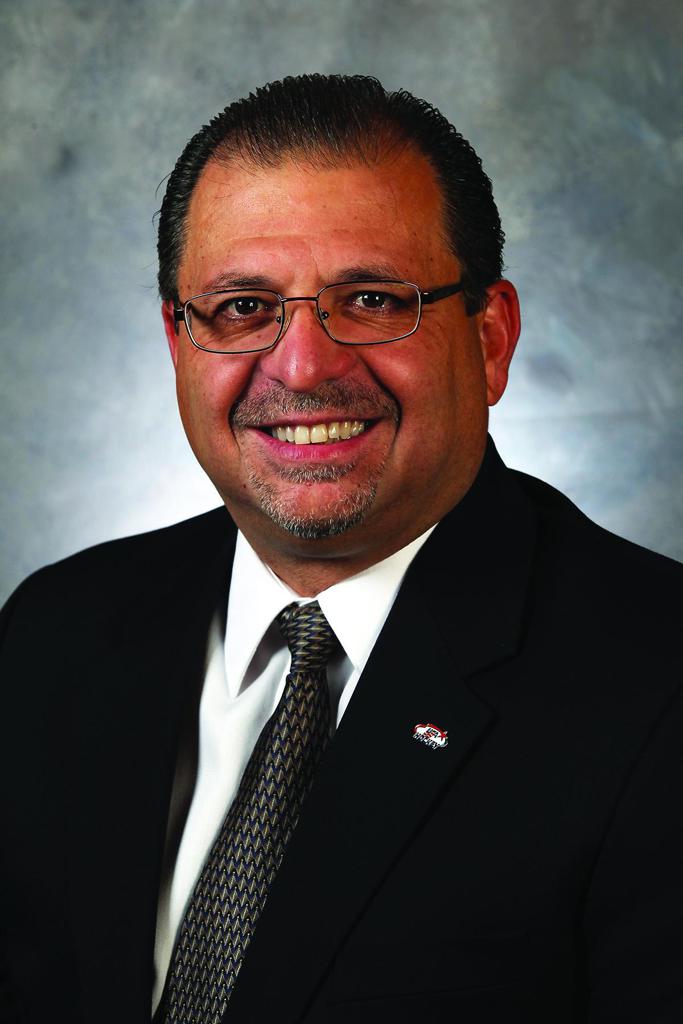 With more than 35 years of experience, Bob Mancini was promoted to assistant executive director of hockey development in September 2021, where he oversees youth hockey, coaching education, officiating education and player safety.

Mancini joined USA Hockey having spent two seasons (2007-09) as the director of player development for the NHL’s Edmonton Oilers. His additional USA Hockey stints included serving as the director of player personnel for the U.S. National Junior Team that earned the silver medal at the 1997 International Ice Hockey Federation World Junior Championship in Geneva and Morges, Switzerland. He was also an assistant coach at the 1997 and 1998 IIHF Men’s World Championships, the 1998 and 1999 IIHF World Junior Championships and the 1999 and 2000 IIHF Men’s World Under-18 Championships.

In 1996, he helped found USA Hockey’s National Team Development Program serving as the head coach for the U17 team, the assistant coach for the U18 team and also as the director of player personnel during his four-year stint (1996-2000).

In addition to his USA Hockey experience, Mancini served as the general manager and head coach of the Ontario Hockey League’s Saginaw Spirit from 2004-07. He led the Spirit to their first two playoff appearances (2006, 2007) and the team’s most wins and points during the 2006-07 campaign.

Mancini also has experience coaching in the collegiate ranks, having served as the head coach of the Michigan Tech University men’s ice hockey team from 1992-96. While at Michigan Tech, Mancini led the Huskies to three Western Collegiate Hockey Association Final Five appearances. He also was the head men’s ice hockey coach at Ferris State University from 1990-92 where he led the Bulldogs to their first-ever CCHA Final Four appearance.