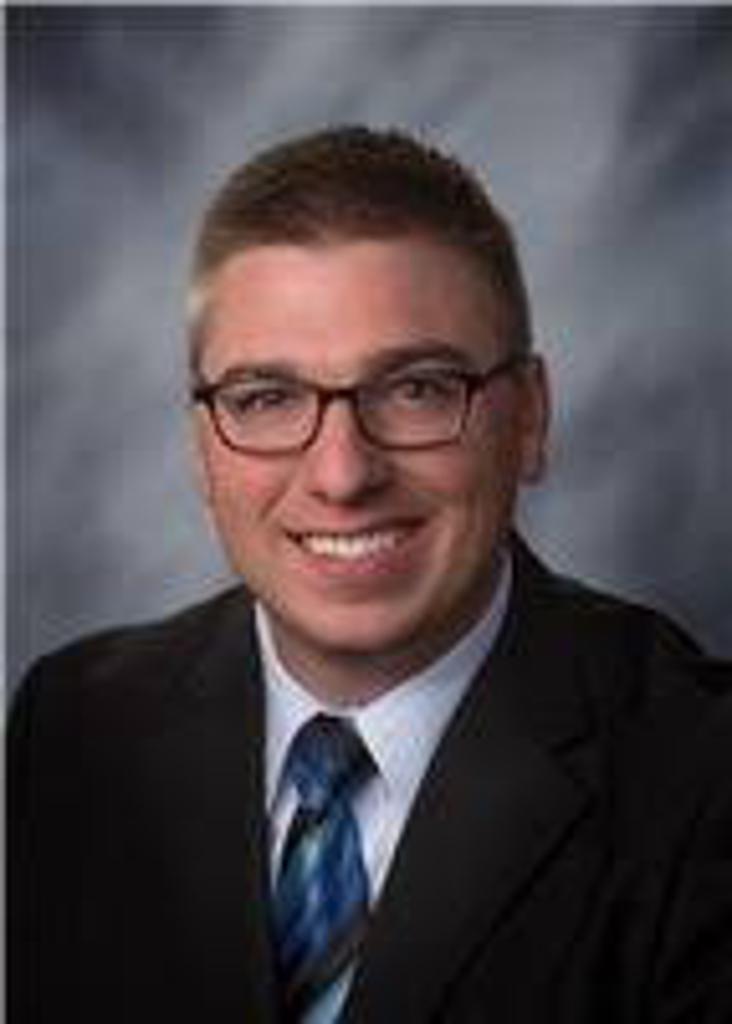 Ben Tronnes joined the legal depart of USA Hockey in May 2019 after spending the previous five years practicing as a broad civil litigation attorney at Bangs McCullen Law Firm where he handled complex professional malpractice defense, business and contract law. He also previously served as a law clerk in the Third Judicial Circuit of South Dakota in 2013-14.

A Level 4 certified coach, Tronnes has a long history of involvement with USA Hockey, having served in coaching and team leader roles, and also on the administrative side as vice president of the South Dakota Amateur Hockey Association (2011-2012) and as director of USA Hockey's Northern Plains player development program (2013-14).

A veteran of the United States Army, Tronnes earned a bachelor of arts degree in English from Northern State University in 2010 and juris doctorate from the University of South Dakota School of Law in 2013.